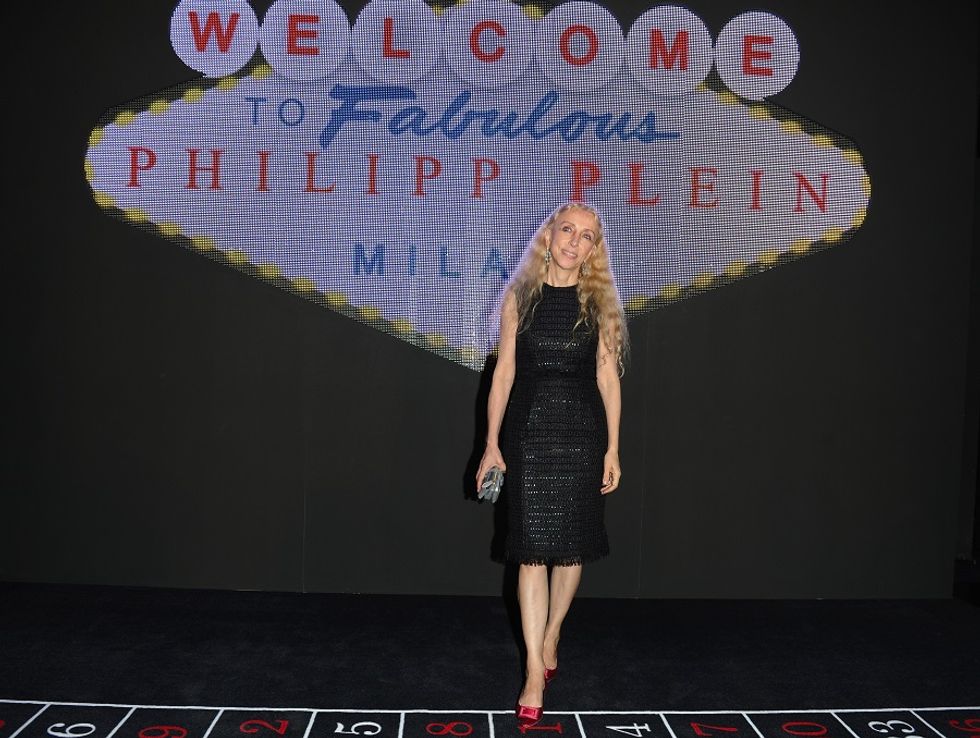 Franca Sozzani celebrated as the most influential women in Italian fashion

She introduces herself as a normal person with curiosity, as someone who knows that fashion isn’t really about clothes. It’s about life.

The Financial Times defines her "the most influential women in Italian fashion", praising the numerous qualities of the charismatic 63-years-old editor-in-chief of Vogue Italy.

Thanks to 25 years of excellent work, Mrs. Sozzani is one of the two longest serving editors of any Vogue ever. The other is Anna Wintour, the editor-in-chief of Vogue US. They were hired in the same month 25 years ago, and although Vogue Italy distribution is small compared to the American version of the fashion magazine, 120,000 vs. 1.3m, since Wintour has been nominated artistic director of Condé Nast this year, Sozzani has a few more chances to win this "loyalty" race.

Franca Sozzani is so famous and influential that she succeeded in selling Vogue Italy abroad better than any other editor. Nearly thirty per cent of her readers are non-Italian, and half of the traffic registered by the website (1.86m users) of the magazine is not related to Italy as well. Her readers expect her to keep a direct dialogue with them, therefore they love she has a daily blog that she writes herself, talking about politics, eating disorders, restaurants, and of course fashion.

Most of the people working with her say she is extraordinary. Nobody can hide her talent in spreading the art of fashion with Italian words. To those that are wondering why Vogue Italy should be preferred to Vogue China or US, it should be answered that the Italian version of the magazine does not aim at helping its readers to learn something about the Italian market, rather it wants Italy to pass its fashion ideas all over the word through pictures, as today visual language is much more effective than words.

In 2011 Franca Sozzani has been nominated ambassador for Fashion 4 Development, cooperating with the United Nations to use fashion to help developing countries. During the last few years, Vogue Italy also started raising its readers' awareness to sensitive topics such as drugs, rehabs, the black issue, as well as plastic surgery. A trendsetter with a humanitarian soul? No, Mrs. Sozzani prefers introducing herself as a "normal person with curiosity", as well as someone who has realized that "fashion isn't really about clothes. It's about life".