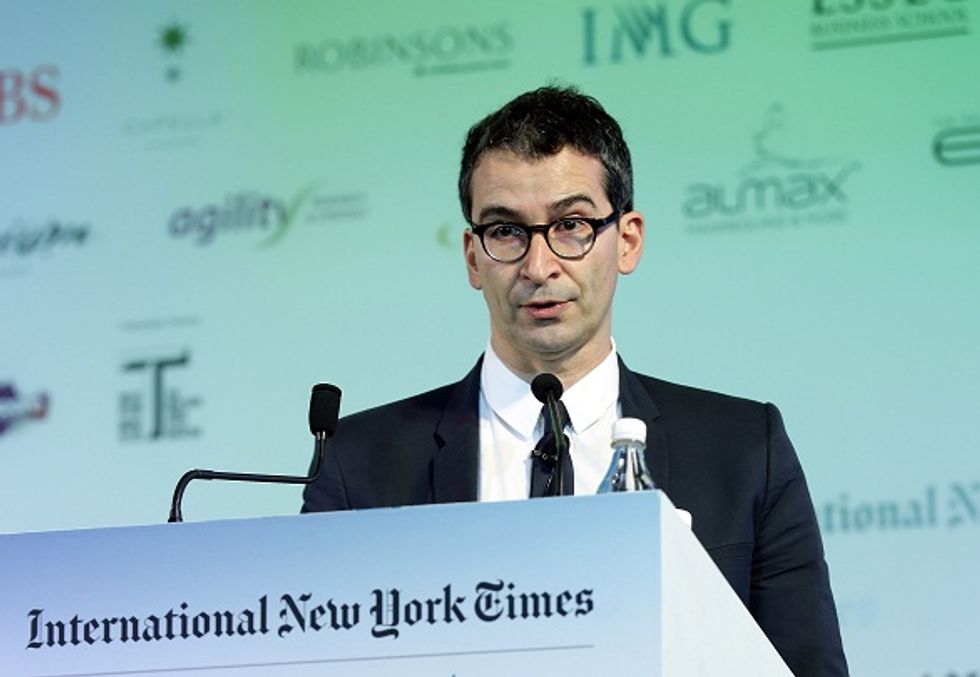 Federico Marchetti, the Italian King of on line sales

Yoox Group, a online trading company founded in 2000 by Federico Marchetti is a leader in clothing and accessories sales of all the leading brands of fashion and design.

Marchetti recalls with El Pais the birth of the company: "I arrived here by a series of lucky mistakes". I wanted to be a psychiatrist. After missing out on being accepted into the University of Bologna, Marchetti gave up his dream and accompanied his friend Paolo to Milan for the prestigious Bocconi University's entrance exam.

After passing the exam and graduating with a degree in Economics he worked at Lehman Brothers in the U.S. "At that time I decided I wanted to start a business." Marchetti's idea was mixing his passion for beauty, fashion and design with a sensitivity to customer service. Marchetti returned to Italy and sought financial support. He looked for a warehouse and in June 2000 Yoox began. Marchetti operates seven offices in several countries. In Italy, the company has two offices: one is responsible for managing business relationships and the other for operations.

Yoox employs 750 people. Half are under 30 years old. "57% of workers are women and in key positions. We have over 30 different nationalities."

In the first nine months of 2013 Yoox processed a request every twelve seconds. It sends over two million packages annually from China, Japan, USA, Hong Kong and Italy. In 2010 the company distributed 214 million invoices, with 464 million being forecast for 2013.

What is the key to success in Yoox? "We never lost our attitude to go step by step, without forgetting the client and workers. On a scale of zero to ten, I feel we are on the second step. We are at the beginning of a long marathon."