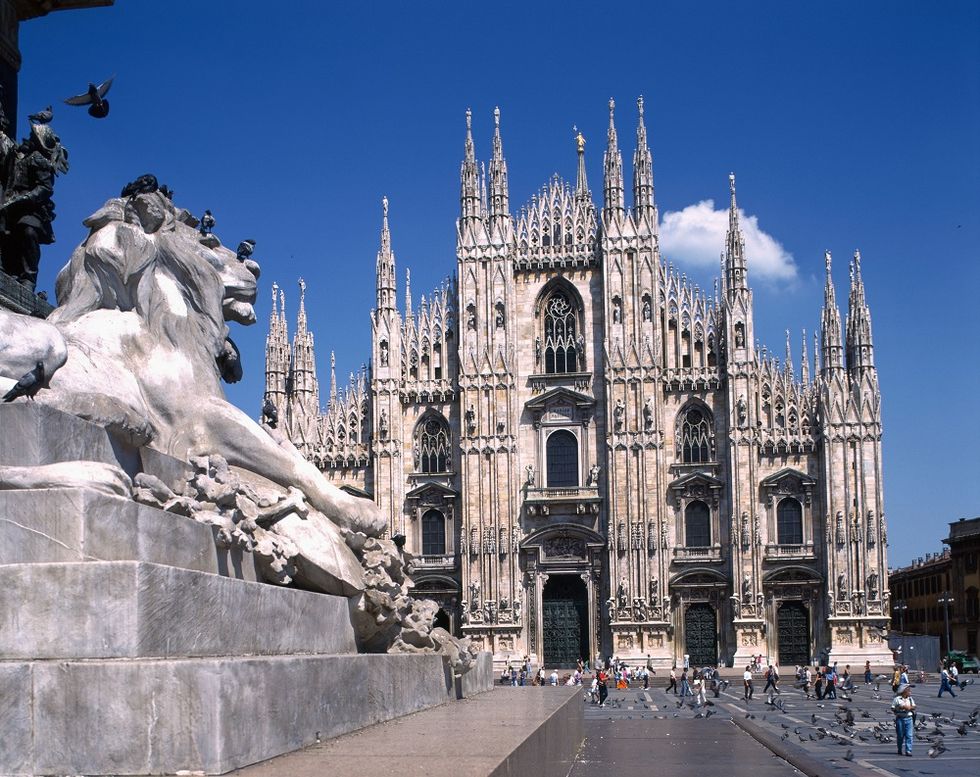 Europa Nostra Awards stands out as the highest communitarian prize in the field of natural and cultural heritage. In its 2016 edition, 28 projects were awarded, coming from 16 countries, divided into specific categories.

Among the winners, four were Italian. In particular, they are Diocletian Thermal Baths and Certosa di Santa Maria degli Angeli in Rome under the category "conservation"; the Memory Granaries in Bra for the category "research"; Giulia Maria Crespi in Milan for "exemplar contributions" and the project Apprentice Tourist Guides in Milan for "education, training and awareness raising".

It was not an easy task for the juries of experts who had to assess over 187 applications this year since all winning projects are excellent examples of creativity, innovation, sustainable development and social participation in the field of social and cultural heritage in Europe.

Tibor Navracsics - European Commissioner for Education, Culture, Youth and Sport - has enthusiastically commented on the initiative "congratulating himself with the staff of these extraordinary winning projects". Furthermore, he has stressed how these initiatives will contribute to preserve European cultural and natural heritage as an essential resource. In fact, it does not only play a primary economic role within the European Union (EU), but it also stands out as a "bridge between people, past and future".

Worth mentioning among the other initiatives awarded is the hard work of the employees of a national museum in Bosnia-Herzegovina, who have worked three years without being payed (given the hard economic situation) in order to keep the museum open.

Europa Nostra Awards 2016 winners will be officially celebrated in a big ceremony, held in Madrid on May 24th. About 1000 people will take part from the world of EU institutions, heritage experts, volunteers and experts coming from all over Europe. The winning projects will also be presented during the Excellent Fair held in Madrid on the same day.