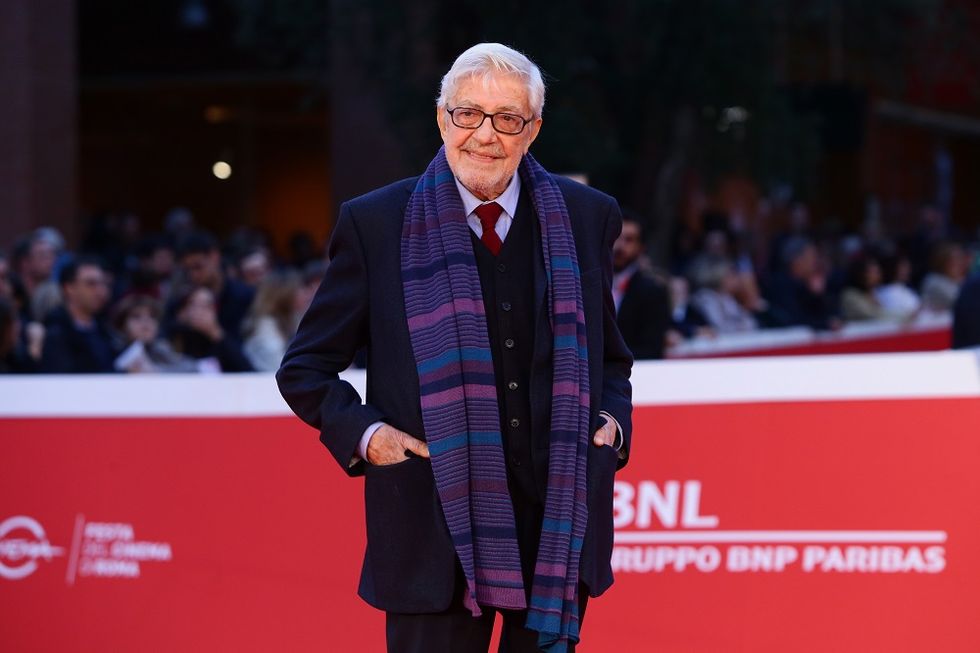 His last documentary, “Laughing and joking”, released in November at the Rome Film Festival

The whole world is mourning today Ettore Scola, the Italian screen writer and director who has died in Rome at the age of 84. Known as one of the last great masters of Italian cinema, he directed nearly 40 films winning numerous prizes at prestigious film festivals, from Cannes to Moscow.

He entered the film industry in the late '50s, working as a screenwriter. A few years later, in 1964, when his first movie, "Let's Talk About Women" (In Italian, "Se permette parliamo di donne"), featuring Vittorio Gassman, was released. Before that, he worked in the media industry: newspapers first, then the radio and finally he started collaborating with some TV shows, at a stage in which they were making their very first steps in European societies.

He gained popularity in Italy in 1968, when the movie "Will Our Heroes Be Able to Find Their Friend Who Has Mysteriously Disappeared in Africa?" ("Riusciranno i nostri eroi a ritrovare l'amico misteriosamente scomparso in Africa?") was released, featuring Alberto Sordi and Nino Manfredi. A piece highlighting the arrogance of European bourgeoisie towards the so-called Third World and all its problematics.

He achieved international popularity with two other movies, which remain the most acclaimed pieces of his all career: "We All Loved Each Other So Much" ("C'eravamo Tanto Amati") and "A Special Day" ("Una Giornata Particolare", Golden Globe for Best Foreign Film in 1978), featuring Sophia Loren and Marcello Mastroianni.

Ettore Scola, born in 1931 in Avellino, near Naples, was married to the writer and director Gigliola Scola Last November he joined the Rome Film Festival to present his last documentary: a story of his own life made with the help of his two daughters Paola and Silvia. In Scola's words, while recounting his life and his career, "Laughing and joking" ("Ridendo e Scherzando") was also proving that cinema is a tough job if you want to do it properly, "that is sending some messages, some postcard with your own observation about the world". According to Scola, "movies are like a spotlight that illuminates every day's life".