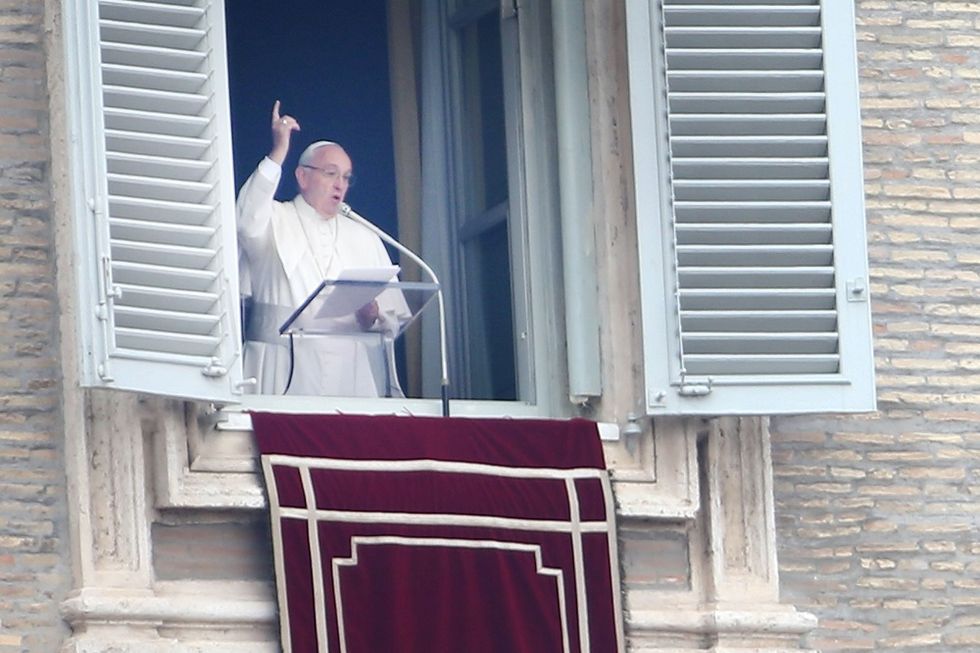 Framed as a flashback in his youth, the movie "Call Me Francis - The Pope of People" lets the audience know more about the charismatic figure of Mario Jorge Bergoglio, about his weaknesses, worries, passions and life before becoming pope in 2013.

In portraying the Pope, the Italian director Daniele Lucchetti aims at pointing out all the aspects of his personality, avoiding religious praise but at the same time letting a subtle veil of admiration come out.

"Call me Francis" emerges as the result of an attentive research started two years ago in Buenos Aires. Luchetti went there with his colleague Martin Salinas in order to find people who knew Bergoglio, such as old friends and schoolmates. Nevertheless, considering Pope Francis' popularity it was not easy to find opinions and stories free from stereotypes.

In fact, Bergoglio's image presented by Luchetti is everything but holy. The director's aim was not the one producing a religious film, instead to tell the story of Jorge as close to the reality as possible. Undoubtedly, in digging into his life, into his choices and experiences - also the most impacting ones - Luchetti increased the appreciation he had for Bergoglio. By studying his preaching and interviews previous to the papal election, the secular director changed his mind on several points.

The film also focuses on the hard years of the dictatorship and the terrible violent approach adopted by the regime, along with the dramatic reality of desaparecidos. This is the framework were young Jorge started working with the poor people of the disreputable Barrio 31 in Buenos Aires.

Finally, Mario Jorge Bergoglio appears in simplicity as a young man, with his weaknesses and fears, who decided to devote his life to the Catholic Church. Appreciated by the Pope himself, the première was projected in the Vatican were homeless people were also invited and provided with food.