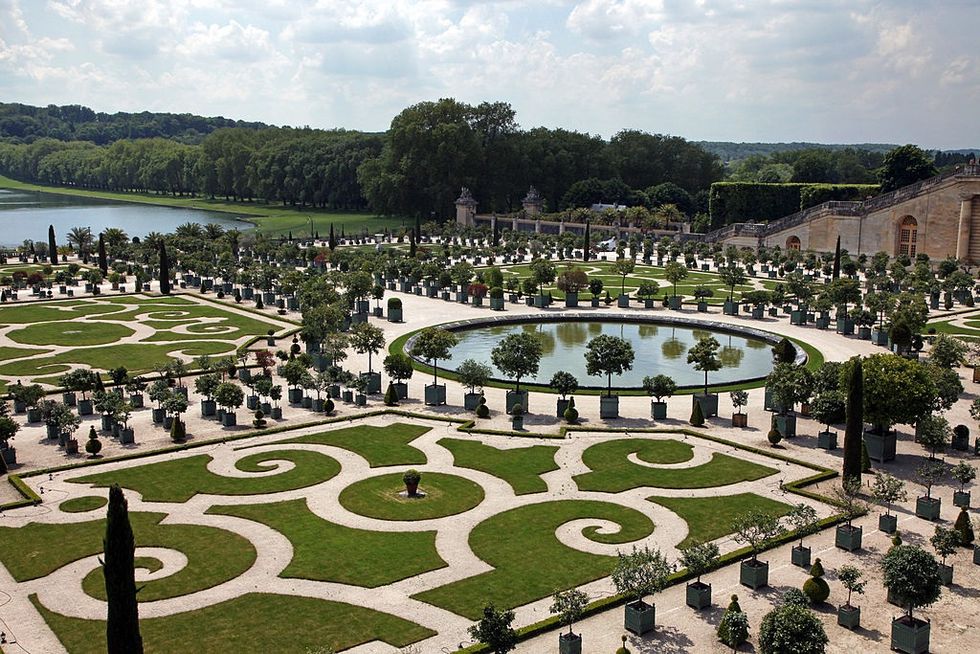 Chiara Santini: an Italian teacher in Versailles with a heart for France

Chiara Santini, 43 years old from Cesena (Italy), is a teacher at the prestigious Versailles Landscape Superior School. This talented Italian woman ended up by being a protagonist of an activity French people do brilliantly: garden care.

In a recent interview with the Italian newspaper Corriere della Sera, Mrs Santini declared that her love for France and Paris motivated her to move France in the first place. When she was a little girl, Chiara fell in love with Lady Oscar and her story. Chiara became so interested in the history of France that she started reading a lot on this topic. Moreover, a part of her family lived in French Switzerland, so French was spoken at home. While Chiara's peers at school were crazy about Duran Duran or other famous bands, Chiara admired Marie Antoinette's portraits.

Chiara's story in France starts with her bachelor thesis on Versailles gardens. "I chose to apply for a scholarship in geography because it allowed me to study at Sorbonne, in Paris" Chiara declared. In this occasion, she focused on city planning and on the royal gardens. When she finished her research project, she applied for the Ecole de Paysage in Versailles, she was accepted and this is where she teaches today.

When she was asked whether the students were surprised to have an Italian teacher, Chiara stated a clear "no". Instead, she witnessed a beautiful welcoming atmosphere both in Paris and in Versailles. Students are in their 20s and sometimes they laugh a bit about Chiara's Italian accent, but this is a way to capture their attention. Surprisingly, since Chiara lives in France, she has rediscovered some Italian beauties. For instance, she considers Villa d'Este garden the most beautiful in the world.

Lastly, Chiara is happy to do what she does in Versailles and she has thanked the Italian university she attended for having helped her a lot.