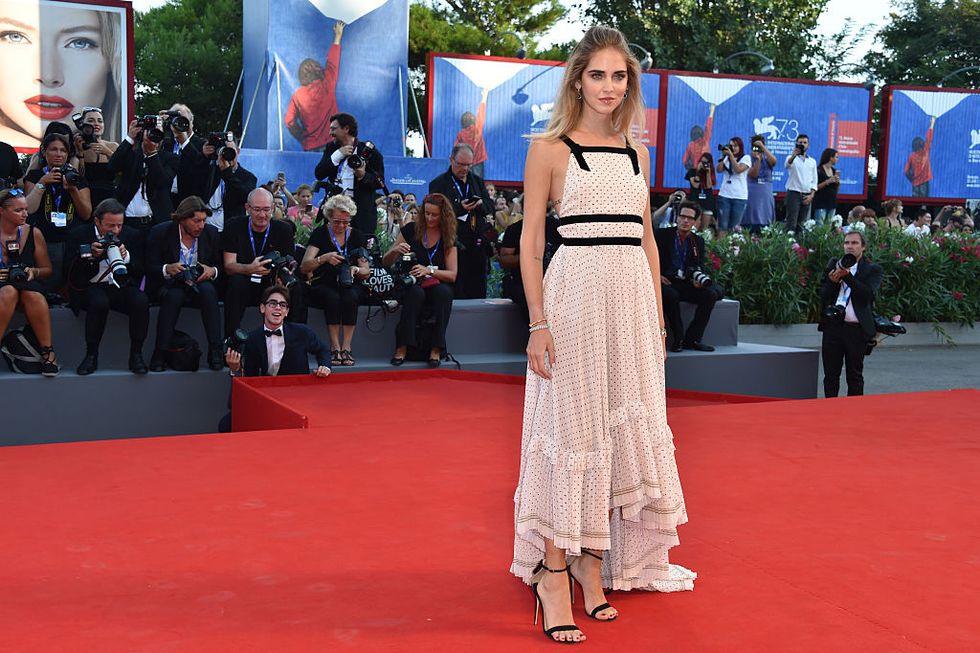 Chiara Ferragni and her ex-boyfriend Riccardo Pozzoli (today only her business partner) have opened up a new chapter in the fashion field with their site theblondesalad.com. Founded in 2009 as a mere fashion blog, Chiara and Riccardo have recently launched "The Blonde Salad New Chapter", opening a new e-commerce platform selling over 40 brands, both famous and emerging ones.

In fact, the hashtag #shoptheblondesalad has already been associated to pieces from very popular brands on their public profiles, such as Erika Cavallini, Samsonite, Giannico.

New is also the graphics of the website: original sections, new spaces for Chiara's videos and photos give the user the feeling of being in Chiara's wardrobe. After each picture, there is a space where to click to proceed with the purchase. Furthermore, this website is an exclusive one since "each piece comes out in a limited edition and with a unique design", as we read on the blog.

Chiara Ferragni has become a big name in the fashion industry, counting today 300 shops in the world and a turnover of 10 million dollars in 2015. Her story is really a dream becoming true. Born in 1987 in Italy, Chiara had a great passion for fashion but started studying Law at Bocconi University (Milan). There she met Riccardo and she constantly asked him to photograph her in different outfits for more than 15 minutes a day. She loved posting pictures of herself in several mises and when she started using Flickr in 2009, she became very famous. Riccardo, after an experience in Chicago as an intern in a local company, went back to Chiara convincing her that her blog could be converted into a business.

Chiara and Riccardo's work even became the focus of a study conducted by a group from the Harvard Business School. Furthermore, the two young Italian entrepreneurs are proud to announce their collaboration with important fashion giants like Christian Dior, Louis Vuitton, Max Mara, Chanel and Tommy Hilfiger.