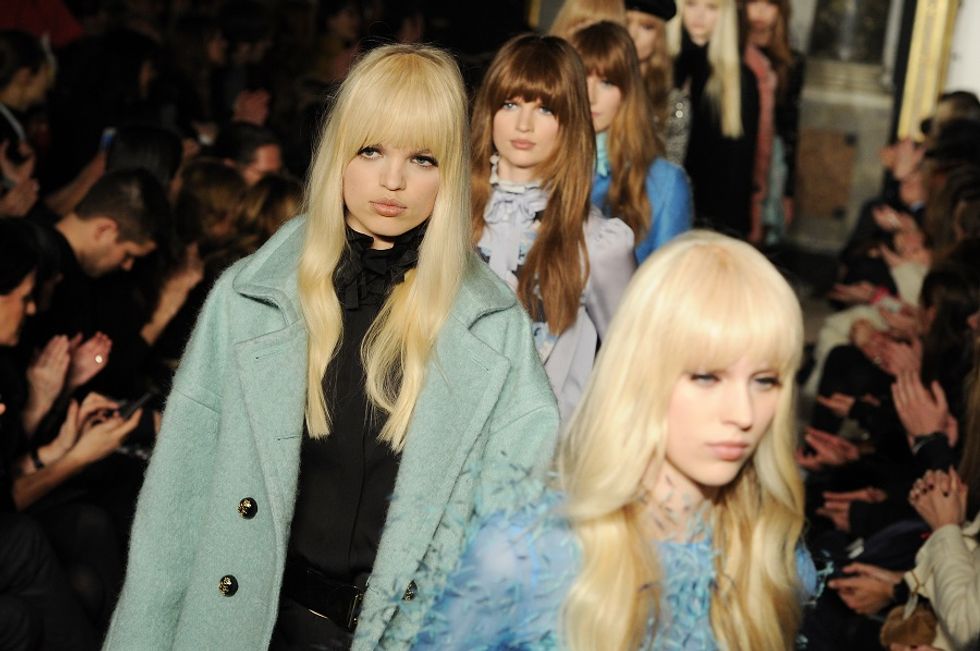 A zoom on the aristocrat fashion designer’s life, innovative ideas, and major achievements

Not everybody knows that this year marks the centenary of the aristocratic fashion designer whose ideas opened the door to textile reinvention and beautiful prints in the 1950s and 1960s. We are talking about the Marchese Emilio Pucci di Barsento, born in November 1914.  It is undeniable that Pucci's designs revolutionized the world of fashion, breaking with the traditional dull colours and heavy fabrics.

The Marchese's life is not as known as his fashion label. He was raised in luxury, and became a talented skier and scholar, earning his PhD in Political Science. In 1934, he joined the Italian Olympic ski team in 1934 and was awarded with a skiing scholarship. Pucci attended university in the United States, where he first started designing sportswear for his ski team. After this experience in the abroad, he returned home in Italy due to health concerns. But "every cloud has a silver lining" and while Pucci was skiing one day on the slopes of St. Moritz, a reporter from Harper's Bazaar, noticed him and his outfit. When he discovered that Pucci had designed his own skiwear, he was invited to create some pieces for a photo session on winter fashion.

The designs were featured in the winter 1948 edition of Harper's Bazaar, and the fashion world got its first taste of Pucci's style and aesthetic.  One year after, Pucci opened his first shop in Capri and in 1950 he created his first couture line of clothing and presented it in France. He founded the famous House of Pucci and international celebrities - such as Marilyn Monroe and Jacqueline Kennedy - wore his clothes.

The fashion aristocrat was also invited to design the uniforms for airlines and he launched the famous perfume "Vivara". Pucci was elected to the Italian Parliament in the late 1960s and continued to work as a head designer until his death in 1992.