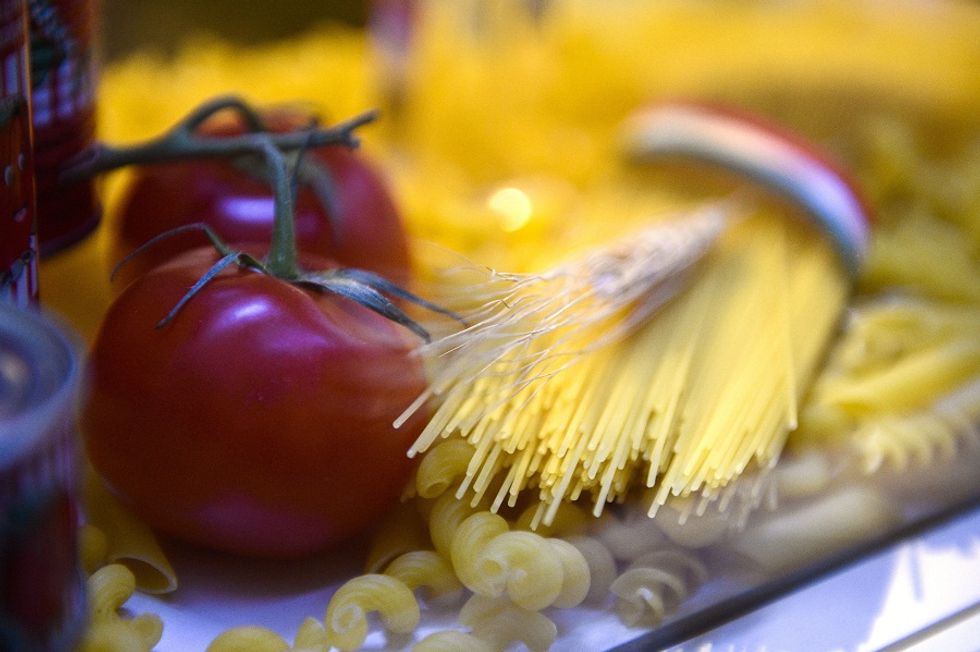 Her style between sustainability and haute cuisine

Caterina Ceraudo, 29 years old, was recently awarded the Michelin Chef WomanPrize 2017 thanks to her amazing job at her restaurant Dattilo.

Caterina's story is a very interesting one. She is the youngest of three children of Roberto Ceraudo, a forward-thinking entrepreneur who decided to set up a green company, 100 percent sustainable.

Roberto Ceraudo founded his company in the 1980s committed not to use pesticides anymore but to leave the nature to go with its rhythms. Today, the company has become an icon of excellence and good practices, based on a strong green ethics and producing one of the best rosé wines in the world.

Caterina has grown up in this green environment and she is the image of Dattilo, restaurant Ceraudo's company restaurant. "My final aim is to make the clients happy", Caterina explained to the Italian newspaper La Repubblica, "and my cuisine should be a place in continuous evolution".

Caterina is an expert of haute cuisine and this is certainly a difficult business to launch in Crotone, one of the poorest areas of Calabria. Nevertheless, Caterina has no intention to give up to her restaurant. Instead, she is envisaging the opening of other restaurants in Italy.

Since the culinary panorama in Italy is becoming even healthier, one of Caterina's master plate is a fennel dessert, "basically with no fat and very requested by our clients", Caterina said.

The young Italian Chef is not only very good at cooking but is also highly educated. She graduated from Pisa University in Enology and Viticulture and was able to increase the notoriety of her restaurant, which was also celebrated by the New York Times.

When commenting on her great achievement, Caterina stated "I'm against all kinds of sex discriminations... I think it is necessary to increase the number of Chef women". For this reason, Caterina sees her prize as a big sign of encouragement for all the aspiring female chefs in the world.