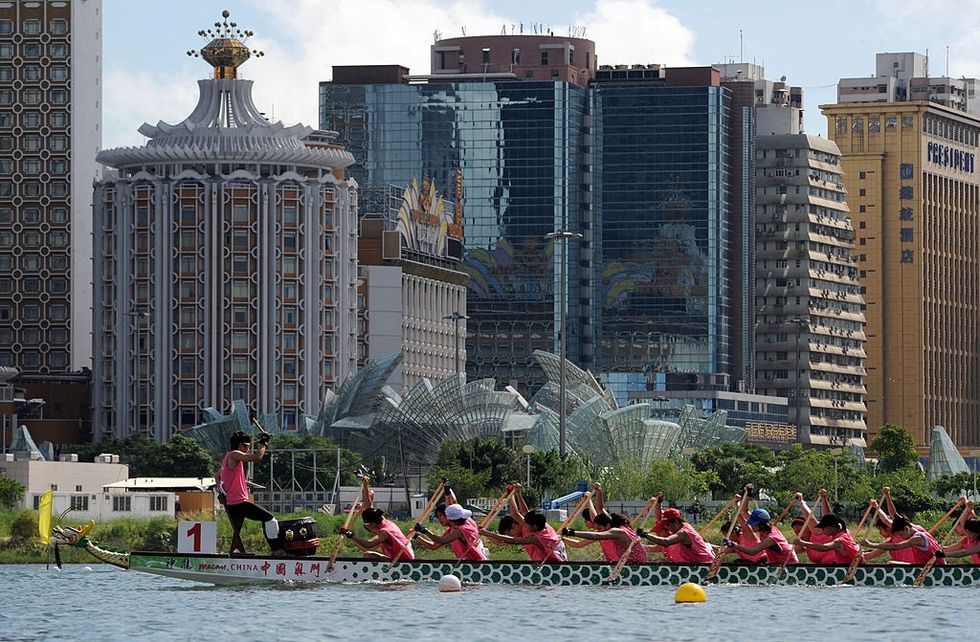 An Italian for the International Film Festival & Award of Macau

The International Film Festival & Award of Macau recruited Dante Ferretti, a famous Italian production designer, to create an award for the inaugural festival that takes place from December 8 to 13.

Mr. Ferretti is a true master in his field, as his collaboration with some of the best movie

The Italian artist's visual genius will surely result in a wonderful sketch for the award he has been called to draw, bringing more than just an Italian masterpiece to the former Portuguese colony in the South of China.