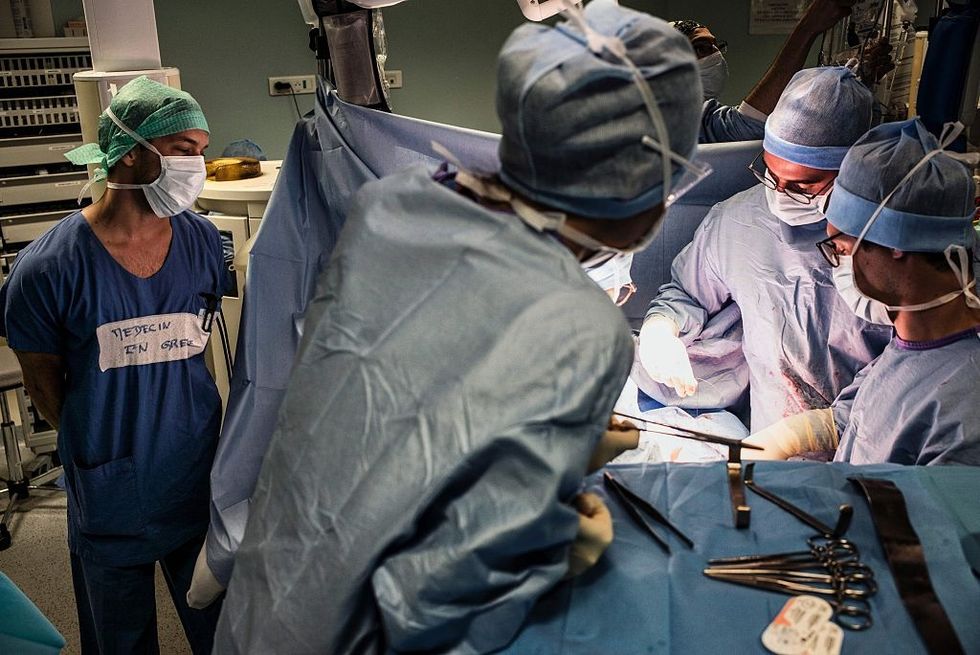 Alfio Quarteroni: the Italian scientist revolutionizing the study of the heart

Mathematics and medicine working together

The Italian scientist Alfio Quarteroni is one of the most popular mathematicians in the world. After a period of teaching at the Ecole Polytechnique Fédérale, he decided to go back to Italy in order to work to on a project concerning the heart. "It is the very first time in the world that we will study the heart in such an integrated way", Quarteroni declared in one of his recent interviews to the Italian magazine Panorama.

The project's name will be iHearth and Dr Alfio Quarteroni was granted the ERC Advanced Grant of about 2,5 million euros. The expert will carry out his research project at Milan Politecnico, including a wide range of other researchers in the team, all committed to studying - in a very personal way - the evolution of the patients' heart diseases.

The research team will mostly use complex equations, Big Data analysis and supercomputing. The mathematical model will help prevent several heart diseases, which represent today the first cause of death in Italy.

Quarteroni and his team will bond together medicine and mathematics. While the doctor sees the symptoms, get data from exams and decide the therapy, the mathematician gets the data and elaborates a model for each patient describing the pathological progress with complex equations. It is by solving these equations that the mathematician is able to describe the status of the patient and to predict the evolution of his diseases.

The final goal of Quarteroni research is to build a mathematical simulator that will allow cardiologists and heart surgeons to conduct more effective analysis, which is - at the same time - less invasive. Many other experts in the world have already started to study the heart through the use of mathematics, such as in the US and in Japan. Although this is going to be the first time ever that an integrated study is carried out...and it is all Made in Italy.