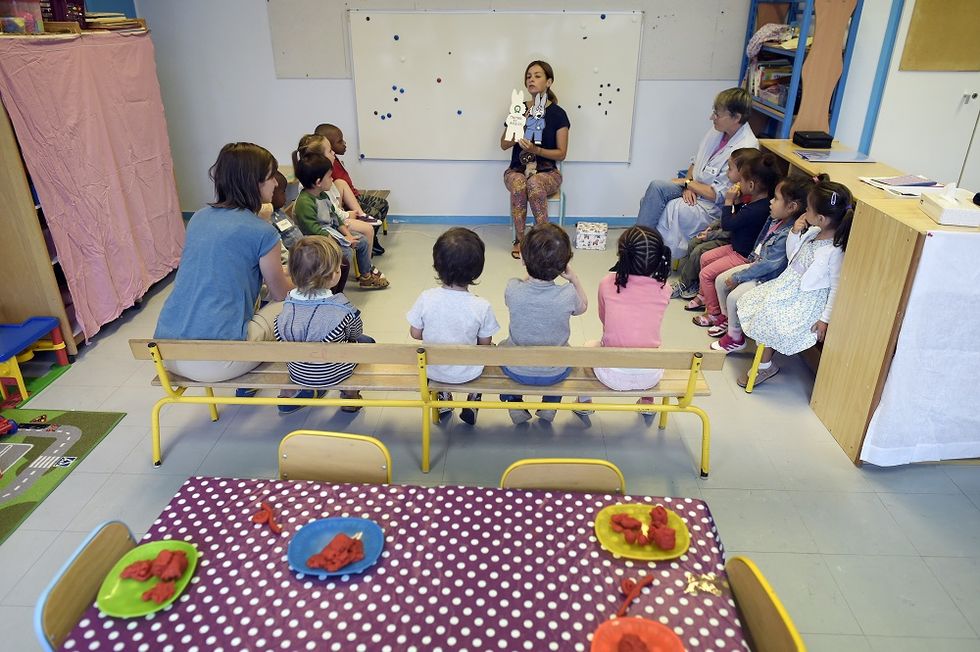 After the 2012 earthquake, a breathtaking kinder was built in Emilia Romagna

The children living in Guastalla as well as in the suburbs nearby, along with the adults, have been strongly impacted by the 2012 earthquake, leaving behind destruction but also a strong will to move on.

In Guastalla - a small town of 15.000 souls - there were no kindergartens left since they were wiped out together with the city council and library. Consequently, the theatre of the city was converted into a school. The locals started to work hard in order to rebuild their small city, giving a lot of importance to future generations. From this desire, the kidergarten project arose and today it is defined as the "most beautiful of the world" .

It stands as a structure in wood and glass based on reinforced concrete on one single floor. It will host 120 children, whose age is from 0 up to 3 years old. This ambitious has become true thanks to the several donations post-earthquake, such as ad hoc sms, concerts and other charity events.

The mind of the project is the architect Mario Cucinella, whose wish was the one to imprint the image of the kindergarten as an unforgettable memory in the minds and in the hearts of the children. In fact, the entrance of building reminds of Pinocchio's whale but also of the maternal belly. Moreover, the wooden framework recalls the trees looking at the sky.

Great attention was also devoted to the environmental impact. In fact, the building materials were all recycled and sustainable. Furthermore, the kindergarten is equipped with an innovative mechanism to collect rain water and with photovoltaic and heating panels, enabling it to auto-produce 45% of its energy demand. Last but not least, as reminded by Mr Cucinella, architecture has an enormous influence on kids since "the environment impacts children's behaviour, gives them several inputs and can make them more aware in general".