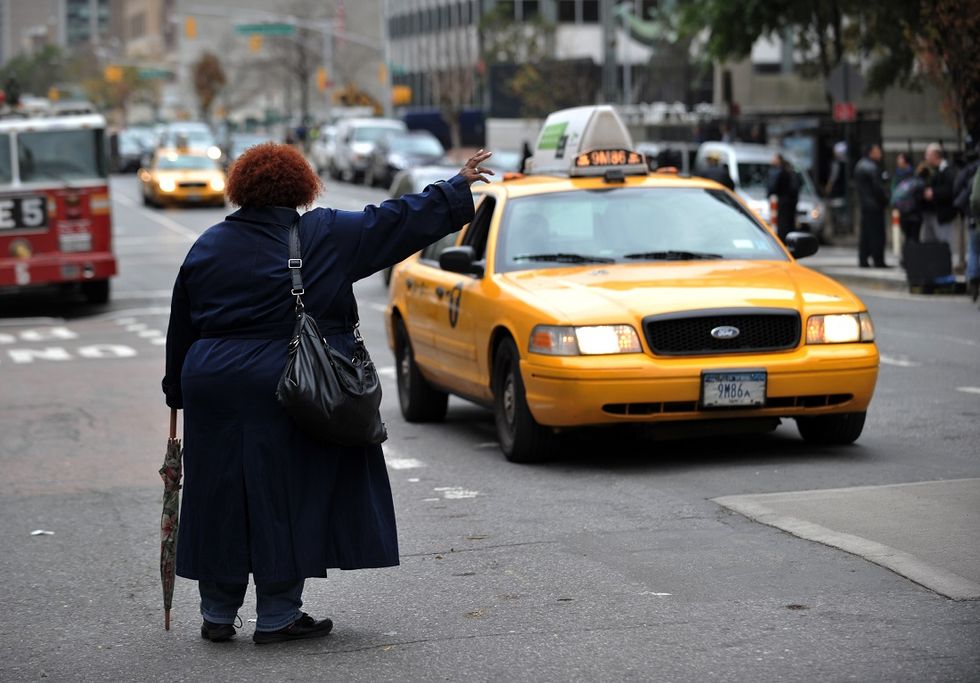 The Project Flynk to be launched in Manhattan in 2020

The famous Italy based University Milan Politecnico won this year a prestigious competition issued by the American Institute of Aeronautics and Astronautics.

But the praise is all to be given to the eight witty students who have conceived the project. The latter was baptised as Flynk ("The Flying link inside New York"), focusing on an air taxi in Manhattan as a charming initiative for 2020.

As explained by the Italian daily Corriere della Sera, the idea came out of the great amount of time people in the "Big Apple" take to commute from home to work and vice versa. The average is about 6 hours and 18 minutes per week.

The aeroplane model chosen is the Stol - acronym for "Short Take-Off and Landing" - suitable for being operative in small spaces. It can carry up to 9 passengers, who can pay a price included between 5 dollars (for distances up to 16 km) and 17.5 dollars (up to 50 km).

The air taxi will be entirely electrical, whose batteries can be recharged while flying, having a minimum environmental impact.

The smart creators are all between 23 and 24 years old. In particular, Alessandro Broglia, Luca Clozza, Matteo Russo, Ciro Spada, Lorenzo Vendemini and Andrea Zuanetti are finalizing their masters in Aeronautic Engineering while Mattia Marcon and Dario Passi study Design & Engineering. They did not give up to their ambition when last year they were ranked last in the same competition. Instead, they started working hard to win this year edition. It took almost eight months to finalize the project, working on it 20 hours per week and barely sleeping during the days before the assessment. But at the end, they made it.

After this success, the creative team was invited to take part in Scitech 2016, the biggest aeronautics congress in the world, held in San Diego (California), with the big names of the sector, such as Boeing, Airbus, Lockheed Martin and Nasa.