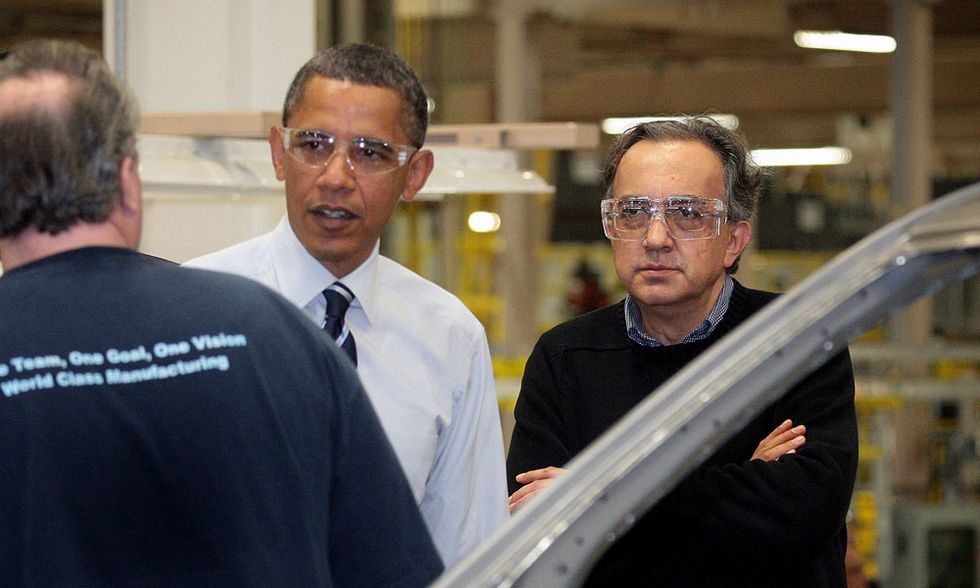 We’re still too autarchic on the global market

Business has trained its sights on the domestic market and politics. Analysis of a historian who links lack of growth to Tangentopoli. A chat with Giuseppe Berta*

The retreat of major companies back into the domestic walls began in the 1980s in conjunction with the first signs of Tangentopoli [corruption and bribery scandals which rocked the Italian establishment?"eds.] This is no accident, explains professor Giuseppe Berta, previously head of the FIAT archives and now professor of Economic History at Bocconi University: «The decision to put the emphasis on control of the domestic market pushed big business to forge political alliances, often with negative effects for both sides». Now, in order to emerge from this in-grown perspective, the only solution is to help medium-sized companies to go international in the short-term. In the meantime, however, we shouldn't blame Bulgari or other companies, FIAT, for example, that look beyond national borders. For Italy, growth has always been in opening up to international markets. Autarchy, on the other hand, is no good.

In short, Professor Berta, you're saying there is a sort of common thread connecting Tangentopoli to the lack of growth in the Italian economy. An interesting new perspective on our recent history, 150 years following unification.

There is a rule that applies to the entire span of post-unification history. Each time Italy has taken up the challenge of the international economy, it has been able to capitalize on its entrepreneurial skill, quality of manufacturing and strength of its brands. When it has chosen to draw back into its shell and set up protective barriers, the result has been an involutional phase. From this standpoint, Tangentopoli is emblematic.

Let's go back a generation. In the mid-1980s, Olivetti controlled 13% of the European PC market. FIAT and Volkswagen we battling it out for the leadership position in Europe. There was a company, the GFT, capable of imposing labels such as Valentino and Armani on international markets. Montedison was no. 1 in a number of areas in chemicals and pharmaceuticals. Pirelli was attempting a major acquisition in the US and Germany. And so on. Then in just seven years, between 1987 and 1994, there was an incredible--and harmful?"retreat. History has taught us: if Italy wants to prosper under the conditions it finds itself in, it must export.

Why was just the opposite road taken?

A landmark point was FIAT's decision not to reach an agreement with Ford which would have run it the risk of losing control of the company. They probably should have been more daring, but Agnelli didn't want to do it. The subsequent strategies of Cesare Romiti were the result of this: given the difficulties in taking a lead position internationally, better to try to be a leader in Italy in a number of sectors. This diversification, it was thought, would keep FIAT afloat under all economic situations, including following the opening of the borders in 1992, when they experienced the nightmare of Japanese competition. But this implied a closer relationship with domestic politics.

FIAT was not alone.

The apotheosis was reached with Gardini at Montedison. A whirl of acquisitions and transfers worth billions that whetted public and private appetites. But this was a more general phenomenon. Following early defeats on the markets, Italian capitalists realized it was easier to take refuge in Italy.

One of these companies was Olivetti, for example.

Despite evident declarations to the contrary, I don't believe that Carlo De Benedetti ever thought of Olivetti as a stable investment. During that period, he threw himself at Buitoni, Credito Romagnolo, Mondadori, etc.

But it would be doing him an injustice, the person who attempted to take over Sgb and Pirelli, not to recognize his efforts to expand on international markets.

True. The intention to grow was there. But it was soon realized that the costs were too high for us. Behind the retreat was the discovery that there was not enough capital available to support what were sometimes rash ambitions. Despite the contribution of the Stock Exchange which, during those years, was ready to support any issue.

And thus the crisis with the First Republic in terms of capital.

And we have yet to recover. In the meantime, to round out the picture, what emerged forcefully during those years was the economy of clusters and small businesses which found its expression in the growth of the Northern League political party.

Big business in retreat while clusters evolve. But the privatization card could have been played.

In Italy, business has never had a farsighted approach about this. During the Nineties, Italian capitalists behaved no differently than their grandfathers in the 1930s. We must remember that IRI (the Industrial Reconstruction Institute) was to reallocate within the private sector those companies saved from the economic crisis. One major case was the SIP. Alberto Beneduce realized early on that private individuals were not at all interested. And the mentality during the late 1990s was not that different.

And yet there was a tremendous opportunity?"hooking up with the euro.

We need to look at this from the standpoint of Guido Carli. He hoped to repeat the success of the 1950s when Italy succeeded brilliantly in adapting to a new situation. Extraordinary years, also thanks to wise use of new technologies: ENI's investments, those in steel production by Oscar Sinigaglia, as well as electronics, pharmaceuticals and precision mechanics. But then, the country was young with a tremendous desire to get ahead. With the passing of years, it seems as if this vital energy of Italian capitalism has died.

Is it from this gloomy perspective that we must interpret the decisions made by FIAT, or worse still, the selling off of such jewels as Bulgari?

No. In both the case of Bulgari and FIAT's moves, which is not a prey, we can see the desire to hook up with the international economy, the only anchor for their salvation and development. These are examples which should be supported, not fought against. If anything, they must not become just simple transfers, and there must be real negotiations which place emphasis on our qualities: intellectual capacity, brand names and manufacturing expertise. But it must be clear that there will be no growth if we fail to dive into the great international current.

As the prey, however. Almost never as the hunters.

The real challenge is to have new players emerge from within what is being called the "Fourth Capitalism" sector of mid-size companies. I agree with Mediobanca, this is where the future of Italy lies. But I don't think we can just sit back and wait. Either we help these players to grow, or it will become increasingly difficult for us to take a leading role within the markets .

I refuse to believe that a country of 60 million people, with the entrepreneurial history it has, has lost the ability to grow and accepts to be forced to always be the prey and never, or almost never, the hunter. As Carlo Maria Cipolla said: we are a people that cannot allow itself to stop and be satisfied with easily-won victories.