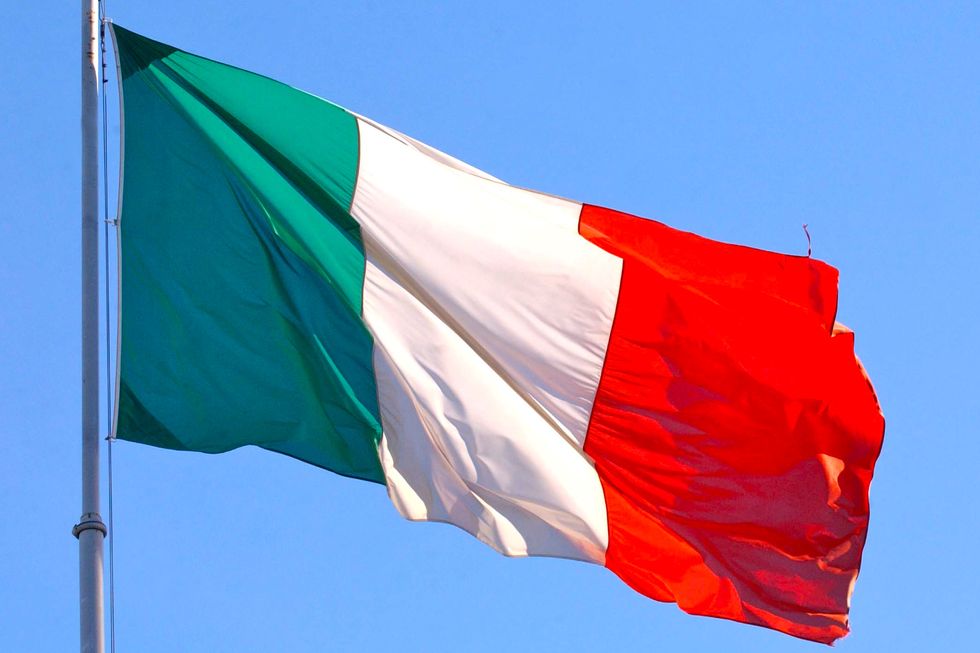 This is Italy! At last!

Isolated in its own language, Italy and its leadership live under the assumption and presumption that the world knows Italy well as it dresses or eats products made in Italy

Isolated in its own language, Italy and its leadership live under the assumption and presumption that the world knows Italy well as it dresses or eats products made in Italy.

Unlike France, the Middle East, Russia or China that broadcast dedicated TV channels to the rest to the world in English, Italy has, till today, none with the exception of This is Italy.

There are at least 2 billion individuals that read English. None speaks Italian. Foreign observers lead and manage Italy's image. Panorama has started to invert this trend by launching this English on line magazine from Italy by Italians.

It will provide readers with a different political, economic and social perspective compared to the stereotypical image of Italy: outstanding in its 4 Fs --Fashion, Furniture, Food and Ferrari--, a great holiday's destination yet not much else beyond an unintelligible chaos.

Italy, to the contrary, boasts several economic strengths, largely unknown, that make it resilient to unwelcome disruptive scenarios and a significant business opportunity in the years to come.

?The Italian Business & Investment Initiative published last year a White Paper co-written with Harvard Business School on why it represents an investment opportunity. The Monti's government has implemented some of its recommendations.

This year Italy will run a primary budget surplus. It is the second manufacturing shop in the world following Germany. According to a UN study that has identified 5.517 products constituting the world market export, 249 Italian products rank number one accounting for by US $ 71 billion, considering the first 5 positions Italy has 1,593 products totaling US $ 253 billion.

Italians net wealth pro capita is among the highest in the world: ? 360,000. The top nine center north Italian regions are as competitive as the north European peers.

There are 27 technology centers of excellence, supporting the thesis of Italy as high-tech hub, 138 industrial districts (285.000 companies, 1.5 million workers, 70 billion ? in export).

A solid banking system that will be marginally impacted by the new regulations - Basel 2.5, Basel 3, Net Stable Funding Ratio. Unlike other European countries, Italian banks were NOT "saved" by State intervention.

The crisis plays in Italy's favor imposing to the more pristine ideological players a sense of urgency for reforms and, hopefully, an evolution of their credo. Monti's government agenda of reforms has made "taboos" look as such: antiquities. This a clear message to the corporatism and the unions.

Hence this 2.2 trillion dollar economy in the midst of the crisis shows a number of opportunities to smart investors that positioned themselves now.