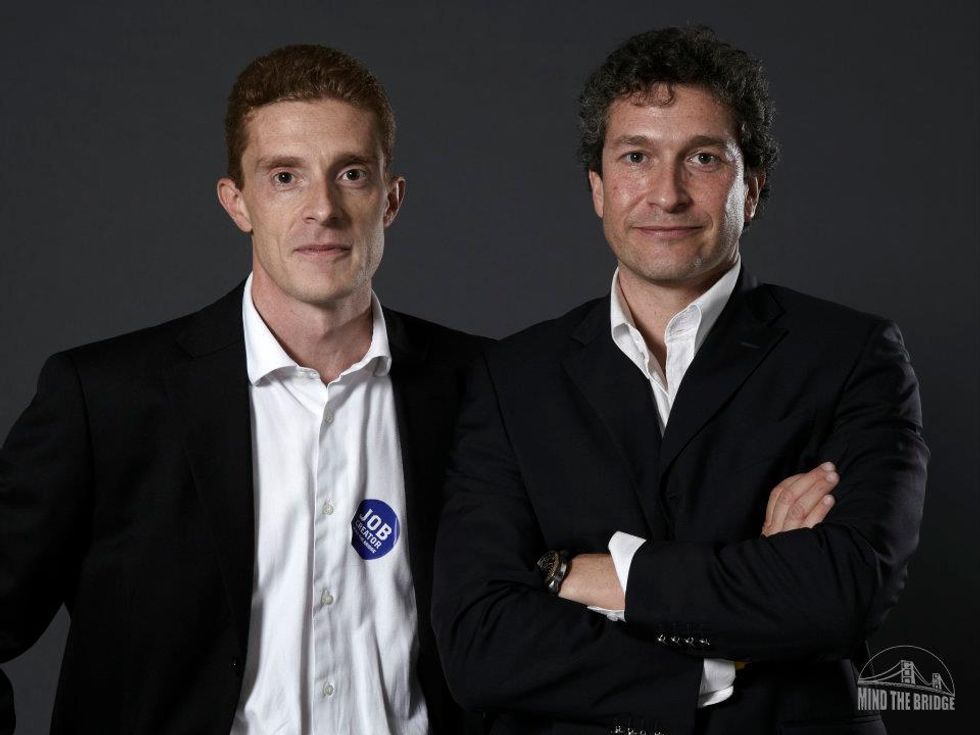 by Alberto Onetti and Marco Marinucci

The bubbling up of Italian innovation is now also spilling over its national boundaries. The list of Italian startups getting recognition abroad is increasing weekly.

In the last months some companies were able to make an exit (Jobrapido, Glancee, Wishpot, just to mention the most recent and popular ones), while others received significant funding abroad (Decisyon, Mashape and Timbuktu in US, Cibando in Germany, PastBook in the Netherlands, ...) and plenty of others got international awards (Beintoo was winner of Le Web in Paris, Mopapp at SeedCamp Berlin, ...)

In the meantime the Italian ecosystem keeps growing by all measures, namely a growing number of startups and capital invested every year.

That makes the startup world no longer an isolated geek-world but, rather, top of any political, development and economical agenda.

Mind the Bridge has been beating on the startup-made-in-Italy drum for quite sometime. But we're no longer alone.

The fact that TechCrunch, the undisputed king channel to promote (or kill) the success of a startup, lands in Italy is the final boost to this process. It marks a milestone. It says that we've graduated to the major league.

Next step is to demonstrate that we can play the league and maybe get some wins.

What does it take now to do that?

2 words: quality and quantity. We need both. We need to maintain high standards of startups representing us and constant volumes (it means  a growing number of new startups to continuously fill the deal flow.)

Now we need to harness the potential and start bringing home more and more big-shot successes.

Italy is ripe. We are too.