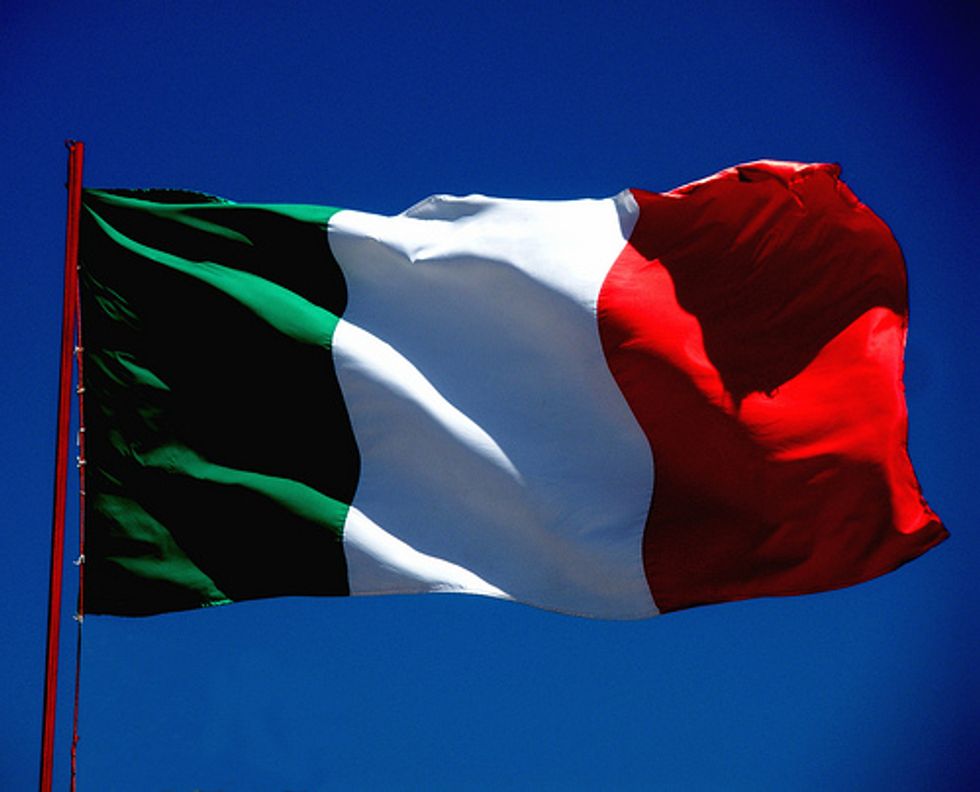 Italian recovery will begin in...

by Ester Faia - Professor of Monetary and Fiscal Economics at the Goethe-Universität, Frankfurt

Does optimism help growth or slow reform? The Confindustria [Italy's employers' confederation - eds.] and the Ministry of the Economy are engaged in a lively dispute over growth forecasts.

The Confindustria is pessimistic and only sees the recovery in 2015. The Ministry of the Economy, on the other hand, is incurably optimistic. Last July, the Confindustria was predicting -2.4% for 2012, and the government -1.2%.

In September, the government was forced to revise its estimates and confirmed the -2.4% figure. Nonetheless, it insists: the recovery is around the corner and has announced -0.2% for next year.

In September the ECB indicated "growth" for 2013 between -0.2% and -0.6% for the Eurozone. So, if the Ministry of the Economy's forecasts are correct, Italy would be in line with the most positive estimates for the Eurozone average.

And not only, the Ministry of the Economy expects, respectively, +1.1% and +1.3% for 2014 and 2015 - better than the international forecasts for Germany! Excessively over-confident?

2014 if Italy is turned completely inside-out

The recovery is what makes it possible to accelerate, i.e., increase speed. When, as with the Italian economy, the retrocession is 2.6% per year, even standing still is a recovery.

And this will happen, I think, during 2013, as long as next spring's elections do not accentuate political instability by producing a Parliament that is worse than the current one.

But that this "braked recovery" could be followed by an accelerated one sufficient to allow Italy to grow at rates comparable to what it has decreased by for the last four years, I sincerely doubt, rebus sic stantibus.

In other words, I don't foresee gross growth rates over 1% in store for the country until we have radically changed economic, fiscal, employment and education policies.

Forecasts are similar for the rest of European countries, naturally: the recovery in 2013 will be weak throughout Europe. But in Italy, Spain, Greece and Portugal it might only consist of the end of the drop, while awaiting what is to come.

2015 and no sooner, the whole world is slowing down

The Eurozone is moving gradually from reverse into neutral, but nothing more. Where could growth come from?

Germany, the only place in Europe where GDP and employment have surpassed pre-crisis levels, owes its recovery to exports (in particular, outsideEurope) and it is not able to drag the rest of the continent along with it.

France has just halved growth forecasts for 2012, Spain and Portugal do not hold out brilliant prospects and Greece is unable to turn the corner.

Italy, which has made some progress, remains tied down by its enormous debt and high interest rates, but above all by the political uncertainty of what will happen after Monti. China has clearly slowed, causing a chain reaction on emerging economies tied to raw materials. The only hope is theUS where the Fed has declared all-out war on unemployment.