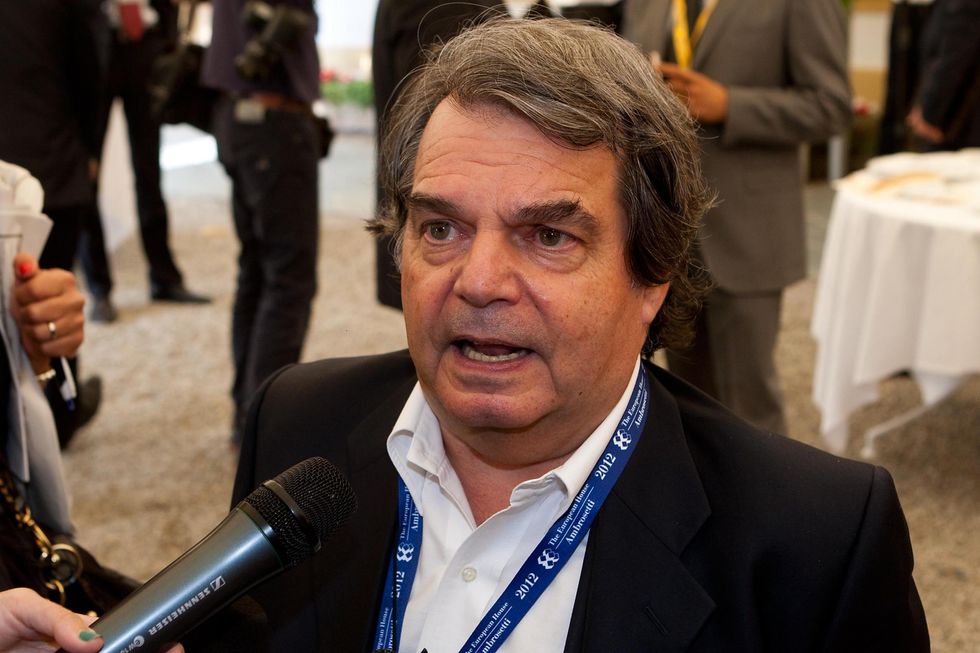 Does the Monti cure really work for Italy?

The disaster started with the ECB's demand to anticipate the balanced budget to 2013.

Berlusconi had no choice but to agree to the terms of the now famous letter dated August 5 2011, as Italy was about to crash on the markets.

This led to the corrective package for 60 billion euros, enacted that same August 2011. Certainly not a growth stimulus. This was the first and most serious consequence of the spread mess.

Italy was then subjected, in the fall and winter 2011-2012, to the economic freeze that risked involving all ofEurope. It was a freeze that forced the newborn (November 17) technical government to enact another package of correctives to maintain the goal of a balanced budget in 2013: the so-called "Save Italy" decree.

Up to this point Monti is not to blame from the quantitative standpoint, in terms of the extent of the package (60 billion) and stage of the cycle. But from the qualitative standpoint he is as fault, because if his package in December had had the same composition (more tax cuts, Berlusconi style) as that of August, very likely the GDP would have been negative in 2012, but by half: between -1 and -1.5%, not between -2.5 and -3%.

That is hardly saving Italy! And this is how, from December 2011, the fiscal pressure has increased by almost 3 points, most of which concentrated on the home. This has put the economy into a dangerous tailspin: recession and prolonged stagnation that cause deep depression, reduced consumption of the families, block of private and public investments, closure of enterprises and dismissal of employees.

In this way, the production and competitive capacity of the country is diminished, causing negative and persistent effects also on its growth potential. In other words, reducing the prospects for growth in the long term.

It is not just the debt/GDP ratio that is worsening (from 119.9% in 2011 to 123.3% in 2012), by reason of the greater decrease of the denominator with respect to expectations, but also the debt in absolute value (by about 70 billion euros).

The explanation is simple: with the reduction of the GDP the fiscal income decreases and the current expense increases, particularly for the unemployment benefit system.

This means that the government needs financing, so the public debt increases and with it the relative expense for interest, in a vicious circle that turns in the opposite direction from the budget objectives agreed on with Europe.

If we add to this the exaggerated pension reform that has produced social alarm (and more costs than benefits), and the mistaken reform of the labor market (more unemployment), we have the perfect storm, and the impossibility, due to the crisis, to allow families and businesses to use the liquidity made available by the ECB (1,000 billion for the banks of the eurozone, over 200 million euros for the Italian banks).

This liquidity has instead been sterilely absorbed by the financial system. Despite the good intentions of Mario Draghi, chairman of the ECB, who is tearing his hair out.

So, yes, we will have a balanced budget in 2013, ...even if it kills us. Thank you, Angela Merkel and Mario Monti!