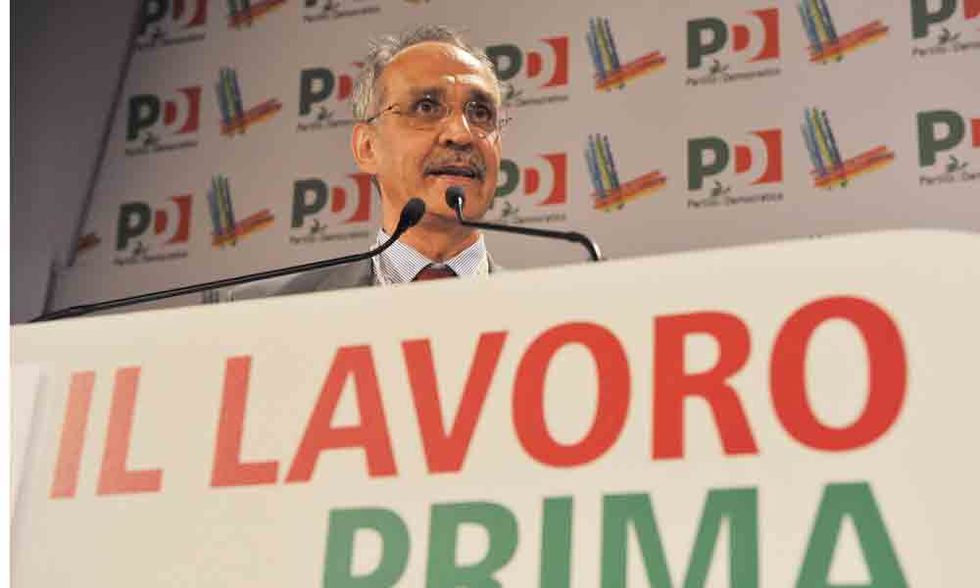 Does Art. 8 mean freedom to fire?

Following the CGIL’s general strike and criticism of the government's austerity measures, we offer here what's really new in the company-level "contratto di prossimità". And what Pietro Ichino thinks about it.

The battle cry "No layoffs" even relegated to the backseat CGIL leader Susanna Camussa's reason for calling the general strike on September 6th ("inequality of the government's austerity measures"). But is it really true that from now on in Italy companies will be free to fire despite the statute of workers' rights?

Art. 8 of the "Contratto di Prossimità" - company-level employment contract - authorizes local unions to deal with the "consequences of job dismissal, except for discriminatory dismissal or the firing of female employees when they marry". Is this enough to send someone home? Pietro Ichino - expert in labor law and PD Senator - does not seem completely convinced. For years, Ichino has fought for a radical reform in the bargaining process, sometimes in open disagreement with the trade unions. "In reality, the new law does not allow company-based contracts to deviate from the concept of legitimate or illegitimate dismissal, but only in terms of the consequences of potential illegitimate dismissal. Therefore, in theory, the local contract could exclude the reinstatement of an employee thus limiting the consequences of illegitimate dismissal to compensation. But the law is extremely hazy regarding the requisites for a company contract to be valid. This means that a company will never have any certainty about the efficacy of the contracted deviation. The only thing that is certain is that there will be an increase in law suits, all to the benefit of lawyers."

It is unlikely that this new Art. 8 will affect major companies, despite the fact that recent events at FIAT, with the Pomigliano model, show that "separate bargaining" can even make its way into the oldest and most established factories. Another provision says that in medium-sized companies, the delegates appointed by local unions will carry a lot of (too much?) weight. But the risk of the law of the jungle - in essence a substantial deregulation of employment contracts and, even more so, of rights - will lie in those micro situations where the crisis hits hardest, the threat to employment is harsher and trade union representatives are perennially under siege. "And we can't ignore the fact," says Ichino, "that at this company size we often see relationships between the trade union and small- to medium-sized company that are less-than-clear."

Concretely, the new law deals with many aspects, from organization to audio-video monitoring. For Minister Maurizio Sacconi, they are the heart of the measure because they should "imbue renewed vitality into companies". In the meantime, however, criticism grows with every passing hour. "But a reform of this complexity and sensitiveness," concludes Pietro Ichino, "cannot be delegated to company-level bargaining. It requires a systematic design and a legislator to take responsibility for it. And, frankly, at this point, I also see the CGIL's ratification of the June 28 agreement to be at risk."