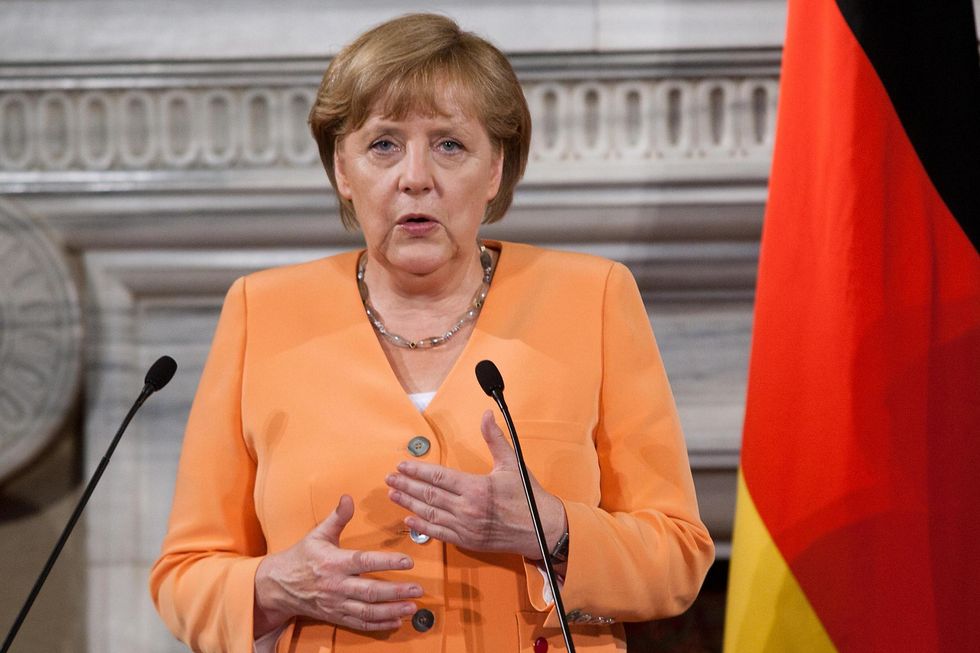 Even the Germans couldn’t resist the parallel between the outcome of the EU summit and the defeat of their national soccer team at the hands of the Italians.

The summit that was to decide the future of the euro is over and many observers are reporting a victory of Italy and even more of Spain. The German Chancellor found herself isolated and was apparently forced to abandon her unyielding stance on fiscal rigor.

This theory, aside from the protests of Finland and the Netherlands, is not supported by a closer examination of the results achieved.

The truth is that the countries whose economies are still in disarray are exchanging some of their sovereignty for a little more breathing space for their public finances.

Not everyone is fully persuaded that the tug of war that was the European Council meeting last week was won by Italy.

According to the Financial Times, for example, the country that obtained the most was Spain, which was able to save its banks from collapse.

As far as Italy is concerned, its success took the form of the shield against a widening of the spread, but it will be two weeks before all the details of the agreement are known.

The risk is that, in the meantime, uncertainty about the details of the operation will cause nervousness on the markets, and that could dampen the enthusiasm of the early hours, just as the announcement of the Spanish bank bailout did a few weeks ago.

What everyone does seem sure of, however, is that the real loser is the German Chancellor, who had refused to yield an inch until then.

This is apparently because Germany and the virtuous countries of the North were forced, contrary to the expectations on the eve of the summit, to concede some support (recapitalization of the banks, antispread shield) to two countries like Spain and Italy without making them undergo the humiliation of supervision by a fearsome trio (the European Union, the European Central Bank and the International Monetary Fund).

The humiliation, in other words, that the other three PIGs (Portugal, Ireland and Greece) have already had to submit to.

However, it is really too soon to say that Ms. Merkel lost, for at least two good reasons.

The first is that, just because she made this gesture of openness and good will, the Chancellor can no longer be accused of rigidity and national egotism, and in this sense her hands will be much less tied than before.

The second reason is that the mechanisms of support that will be agreed upon will inevitably contain more or less hidden clauses of submission of any countries that should actually resort to the aid of the European Financial Stability Facility.

Europeist rhetoric tells us that this is a time in which we are building the United States of Europe.

A less romantic reading of what's happening should enable us to see that a silent exchange is taking place before our eyes: less sovereignty of the countries whose economies have been mismanaged, for more oxygen for their faltering public and private finances.