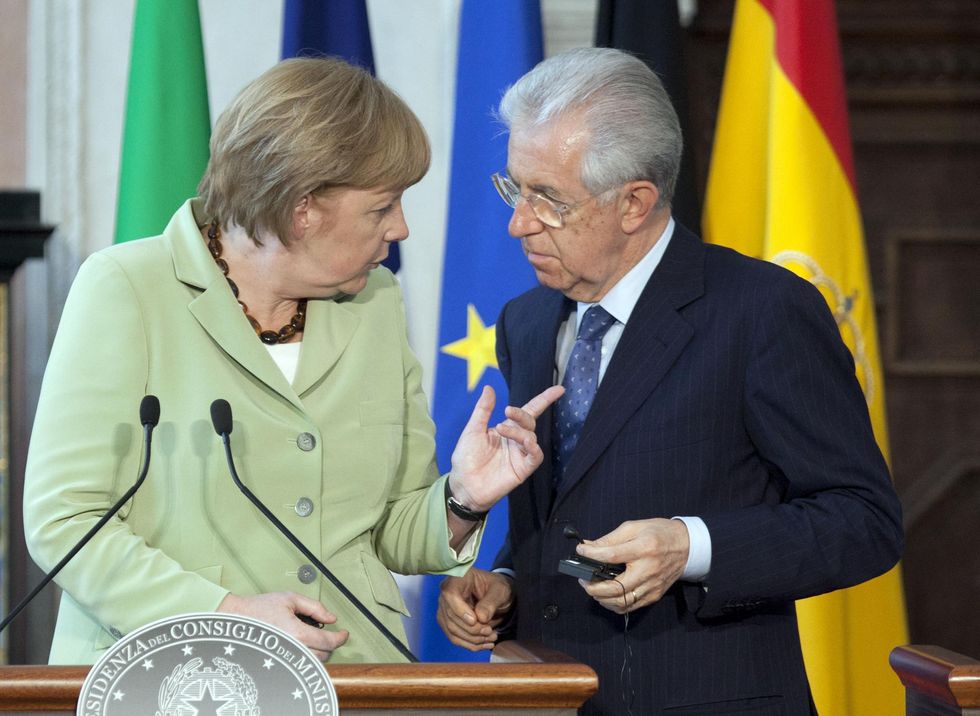 Are Eurobonds more a trick or a threat?

What if Eurobonds were not safety but the final blow to Italy? A Q & A with Professor Francesco Forte.

German Chancellor Angela Merkel has been sceptical for months regarding  Eurobonds. Portugal, Italy, Greece, Spain ( PIGS) on the contrary, speak out in favor and Europe is discussing  the necessity of a political integration through sovereighnity transfer but also about solidarity and performing jointly.

Would  Eurobonds  be really advantageus to Italy?

According to the journalist and politician, Professor Francesco Forte, it is important to highlight that Italian public debt is extremely high but still a domestic debt, that is, it is a debt regarding Italian savers, Italian banks, insurance companies and Italian funds.

Italian debt is not at risk, Professor Forte says, like the Greek, the Spanish and the Portuguese ones and it is the consequence of a wrong management. Though it is enormous it is still, all in all, an "autonomous" debt.

"They say that the creation of  pan-European debt obligations ( though within the eurozone, debts and economies  are different in each country) would be the solution to all problems and should reduce the pressure on weak markets like the Italian", Forte says.

Is it really so ?

Not so much, according to Professor Forte, who also says that Eurobonds, through which we will issue international stocks instead of the Italian, will be the final step to suicide, with an exposure to speculative markets and the total loss of autonomy in financial and economic politics.

In fact Eurobonds would imply a sort of political integration, as our national debt turned into an international debt, our budget and balance of payments would be controlled by other countries like Austria, Germany, Holland.

Professor Forte raises also the question whether Italians are ready to convert their few savings from Italian into European stoks, committing themselves to pay the consequences of a possible wrong management of others ( beside ours ), taking into consideration that at the moment, within Eurozone there are countries in worse conditions  than Italy is.