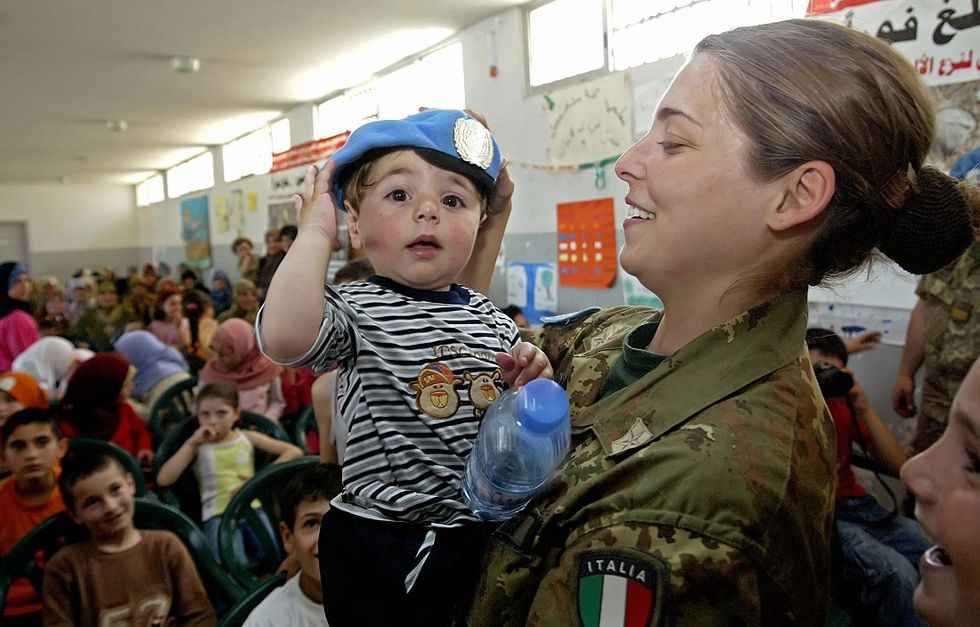 Why Italy is a cultural superpower

A new strategy to protect the world cultural heritage

Nowadays, the cultural world heritage is threatened by a number of factors and actors. A very serious danger is represented by the violent Islamist group ISIS, which is launching devastating actions against the cultural heritage of Mesopotamia, often referred to as the "cradle of civilisation". One of the most recent barbaric acts was the destruction of al-Nuri Great Mosque in Mosul, capital of the Islamic State.

In order to contain the fury of the self-proclaimed Caliph al-Baghdadi and his fighters the international community has worked on a series of new measures to protect the world cultural heritage. Particularly relevant was the Italian proposal concerning the set-up of specific "UN peacekeepers for Culture" as a core team to be integrated to the traditional peace-keeping operations.

Italy has therefore assumed a central role in suggesting new measures to protect the world cultural heritage, standing out as a world leader to coordinate the actions and initiatives devoted to this goal. In details, the United Nations (UNs) have recently approved a resolution proposing a strategy to protect the world cultural heritage based on two core points. Firstly, the inclusion of a cultural element in the development of the peace-keeping operation and, secondly, the creation of national task-forces specially working for the safeguard of cultural heritage.

In less the one year - on February 16th 2016 - this resolution fostered a special agreement between the Italian government and UNESCO that established the first national task force in Italy called "Unite4 Heritage". Also in March 2017, the United Nations Security Council has approved an Italo-French resolution that includes a greater focus on cultural heritage protection in peace-keeping operations. The Italian task force has been recently tested in the areas of central Italy which were affected by the earthquake and it was very successful in securing thousands of works of art. Undoubtedly, Italy played the role of "cultural superpower" in protecting the world cultural heritage and it should be acknowledged as a virtuous example for the other nations, not only in Europe but also outside its borders.