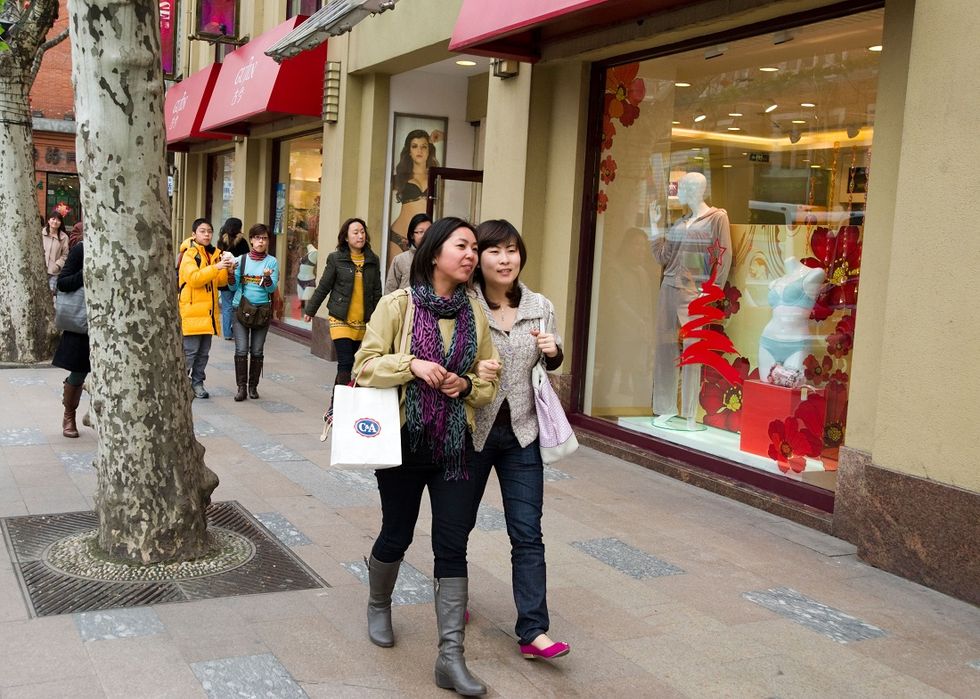 Why Chinese tourists are a resource for Italy

Chinese travellers are world's top tourism spenders, and their number is booming

Tourism stands as a key activity for Chinese people, who definitely love it. Recent data elaborated and released by from the Hong Kong daily newspaper South China Morning Postreveal that 109 million Chinese travellers contributed US$164 billion in international outbound spend in 2014. Furthermore, figures show that Chinese travellers are world's top tourism spenders, they love comfort and represent one-third of the global luxury market.

When overseas, Chinese are keen to spend a significant amount of money on accommodations (representing 58% of their travel spend) but also on food (18%) and shopping (11%). As a result, countries that welcome Chinese tourists and are able to satisfy their needs can benefit of their presence in a number of sectors.

For the above-mentioned reasons, it is fair to argue that Italy should invest more on attracting Chinese tourists. In fact, an increase in Chinese travellers would have a positive economic impact for a great variety of businesses.

An even broader range of opportunities derives from China within the education sector. In 2015, only four thousand Chinese students enrolled in Italian universities. Most of them have a good knowledge of Italian language and want to live in the country, if possible employing their skills for Italian companies. However, more than 459 thousand young Chinese went studying abroad in 2014. Most of them go to US, Canada, Australia and Hong Kong, and in Europe the choose the UK, France, Germany and Switzerland. Those who come to Italy choose the country only because they love it, or they want to live in it, so they learn the language.

Among the dark sides of Italy identified by both Chinese students and tourists are the slowness of its bureaucracy and the lack of English proficiency. Tourism and foreign educations are two of the areas that are expected to benefit the most from the Chinese rise. If Italy does not want to miss its chance to secure a portion of the revenues coming from these two areas, it should better start strengthening its English skills and simplifying visa requirements for Chinese temporary travellers.