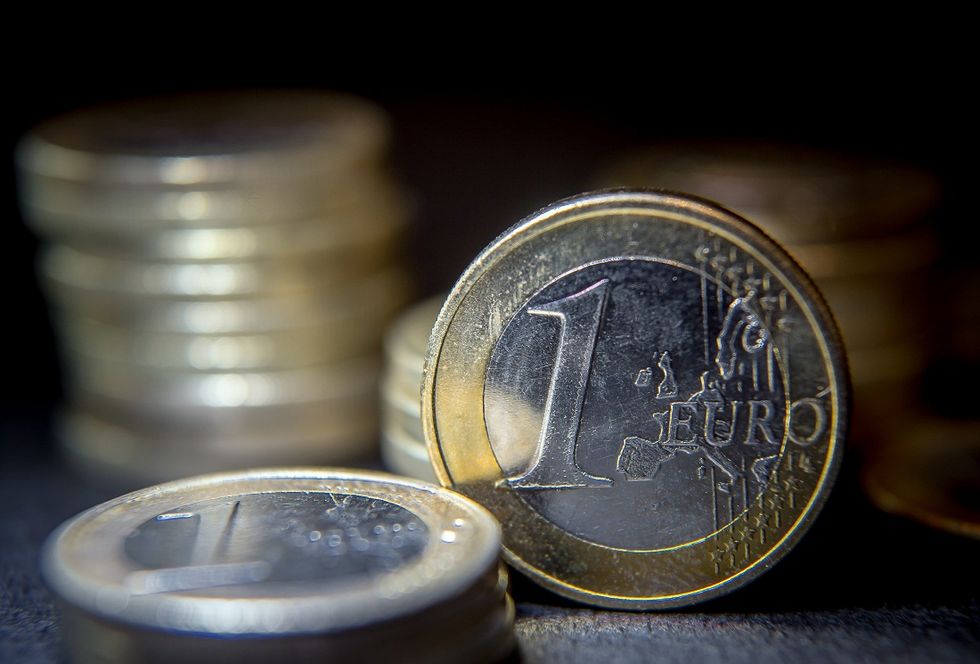 Why bets against China and Italy are a fool’s errand

A few days ago, Nicholas Spiro published on the Hong Kong daily South China Morning Post an interesting op-ed claiming that bets against China and Italy are a fool's errand.

Spiro is aware that "if debt markets come under severe strain, vigilantes may ramp up their bearish bets against countries they perceive as vulnerable to tighter financial conditions". However, as far as Italy is concerned, he believes that "betting against Italy means betting against the euro zone, and in particular the European Central Bank".

According to Spiro, "with Europe's second highest level of public debt as a share of GDP after Greece, a banking sector weighed down by non-performing loans and a high-stakes parliamentary election next month in which populist and anti-euro parties are expected to perform well, Italy is the euro-zone country most at risk from the removal of stimulus by the European Central Bank".

Not that long ago Bloomberg revealed that Bridgewater, the world's largest hedge fund, "has tripled its bearish bets against Italian financial firms, including Intesa Sanpaolo, Italy's second-biggest bank, ahead of the election". But how Europe could survive that considering that Italy is its "third-largest economy and one of the world's most actively traded government bond markets"? This would definitely making it "too big to fail". The point is that "while the end of quantitative easing is undoubtedly going to put Italian debt under strain, the ECB will not allow any further turmoil in Italy to seriously endanger the rest of the euro zone. Investors know this, which is one of the reasons why Italy was able to attract more than ?30 billion of orders for the sale of a 20-year bond earlier this year".

Although pressure on bond markets may well intensify over the coming days and weeks, we need to be wise and avoid making moves that will put further pressures on Italy, as in the long-term nobody will benefit from it.