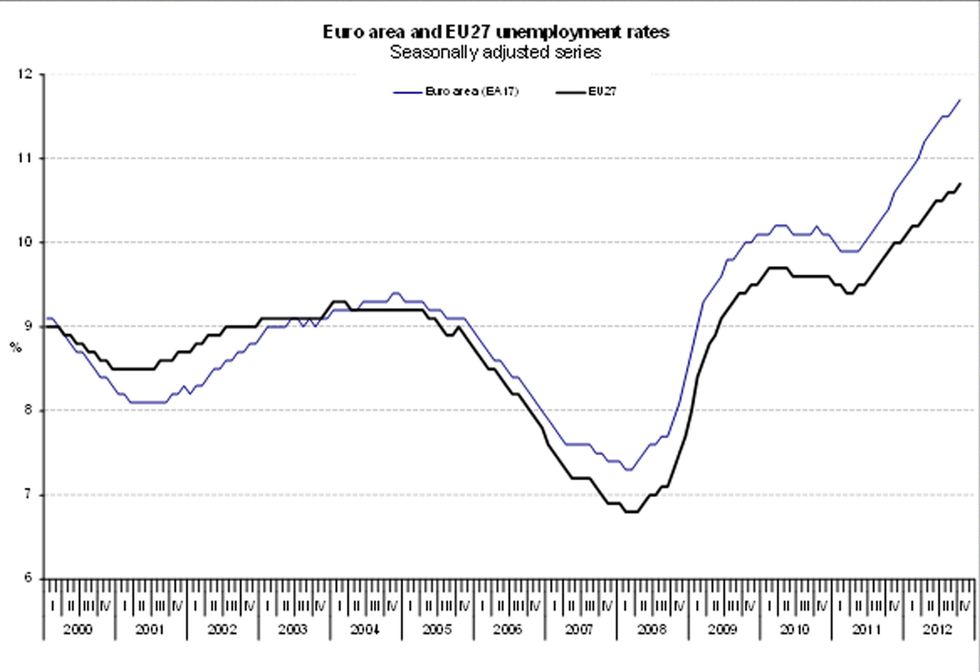 What Italy needs is a set of reforms

The Italian economy has been growing at lukewarm rates for more than a decade. High unemployment paired with low participation to the labor force; low labor productivity; little private investment; and high public debt have been characterizing the Italian economy well before becoming common problems of other European countries.

Unfortunately, there is no quick and easy fix. What Italy needs now is a set of reforms that will display their results only over several years and a new government pushing them forward and looking beyond the length of its term of office. The following are three economic priorities: