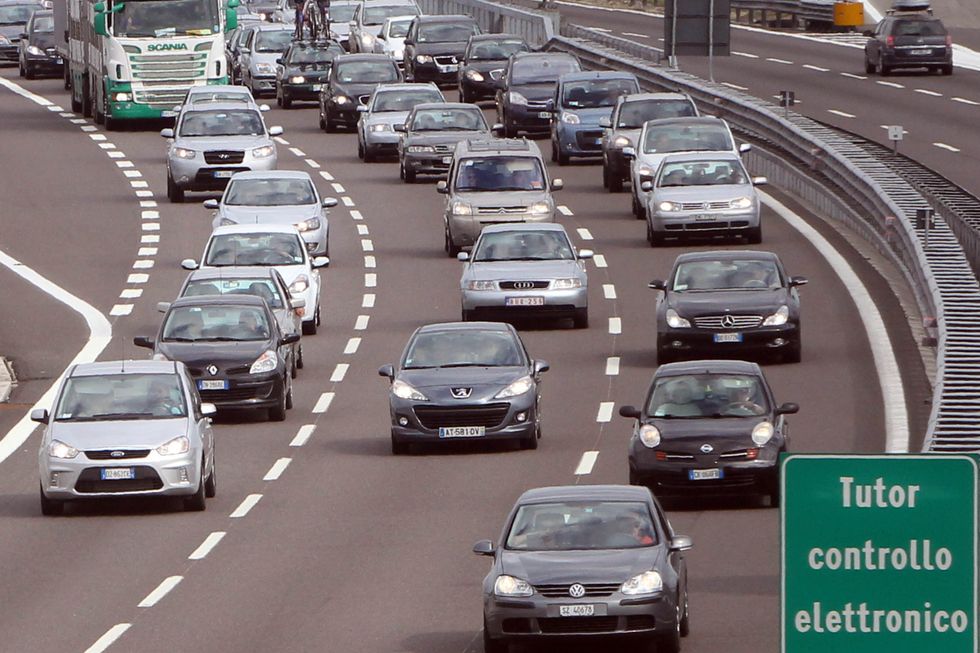 The Italian Transport Industry on the Wrong Track

Many are the vulnerabilities of the Italian system of transportation and logistics. As Europe is pushing for a comprehensive long-term strategy on transport infrastructures and models, Italy should start implementing the process right away

The combined effects of virtually zero growth over the last decade, a drop of more than 25% in industrial production in the 2007-2012 period and a spike in oil prices (+20% between August 2011 and August 2012) have radically changed Italy's transport flows, by causing a general business contraction and a weakening of the country's international competitive position. Looking at highways, trucking in 2012 was at the same level it was in 2001 and has shrunk by 14% with respect to 2007 peak levels. Looking at container traffic over the 2007-2011 period, the main three port hubs in Southern Italy have seen their container handling decreasing in volume from 4.76 to 3.52 million TEU (-26%).

Over the medium term, the only positive note in a gloomy scenario comes from the few growing areas of international trade, which have surpassed pre-crisis levels toward Europe and the Mediterranean (especially Turkey, Israel, Morocco). Considering that 95% of Italian exports and 75% of Italian imports are manufacturing products, where margins are tight and transportation costs can make the difference between being competitive and out of business, it is fundamental to have an efficient system of infrastructure, norms, regulations and organizational models in the transport and logistics industry.

International statistics, like the World Bank's Logistics Performance Index, rank Italy as the 24th country in the world, well behind bordering countries and main commercial partners/competitors, highlighting major lags in all the variables considered: infrastructure, customs procedures, reliability in international shipping etc. In addition to this, only three companies with Italian capital are among the top ten companies for turnover operating in Italy, showing how multinationals, often based in Germany or Switzerland, have been able to take advantage of business opportunities in transport and logistics, by exploiting organizational models based on quality certifications of and intermodality approaches.

Traffic data, benchmark analyses and corporate rankings all point to the same conclusion: Italy's system of transport needs a major overhaul to support the economy's international projection. The EU provides solid backing to such process, and has given top priority to four international transport infrastructure corridors crossing Italy, out of ten for the whole of the 27-member Union. Three run north-south (Rotterdam-Genoa, the Brenner Pass, the Baltic-Adriatic corridor), and one west-east (Lyons-Turin-Venice). The European long-term strategy aimed at regional rebalancing supports intermodal transfer towards less polluting means of transportation, and the reduction of transport and logistics costs for firms. It is vital for Italy to start doing these things in the short term.