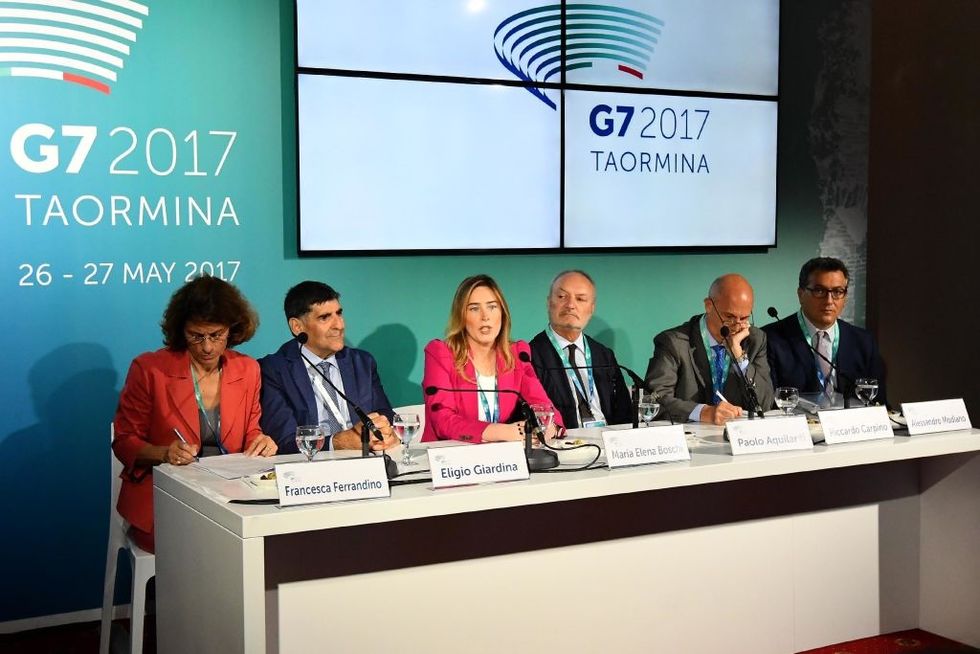 Serious issues to be discussed in and amazing location

May 2017 marks the 40th meeting of the G7-group, made up of the heads of state and governments of the most influential countries of the world. The summit is taking place between May 26th and 27th in Taormina (Messina), one of the most beautiful locations in Sicily.

Gathered in what has been defined as "the pearl of Sicily", the political leaders will focus on the most pressing issues of the moment, such as the structural economic problems in the long run (mostly due to low productivity related to a low global demand), the financial and political uncertainty due to the recent elections in France and Germany, the Brexit process and the geopolitical crisis, with greater attention on the Syrian one.

As reminded by Simone Romano, a researcher at the Rome-based think tank Istituto Affari Internazionali, this year the presidency of the summit was given to Italy, having the hard work to select the issues to be discussed by the political leaders, who will try to find effective long-term solutions. Unfortunately, the current portrait emerged from recent reports of the International Monetary Fund (IMF) is nothing but discouraging. The global economy seems to be stuck in 2008, the year of the big economic crisis. Recent figures have shown how the global economic growth is proceeding far below its potential. It goes without saying that the political measures implemented so far have not worked well and they need to be more integrated with monetary policies and structural reforms.

As stressed by Carlo Cottarelli - Italian economist and current executive director of the International Monetary Fund - another big problem to be addressed by governments is the people's discontent deriving from the uneven distribution of resources and incomes. This phenomenon is on since the 1980s and has created deep social fractures over time, accompanied by a common sense of mistrust towards the institutions and the political elites.

At the moment, the most appropriate solution to this problem seems to be a relaunch of consumptions and investments through monetary policies aimed at giving more resources to families, as well as medium and small enterprises, representing the essential economic unit of many countries, such as Italy. It remains to be seen if the current G7 will take any measure to support this strategy.