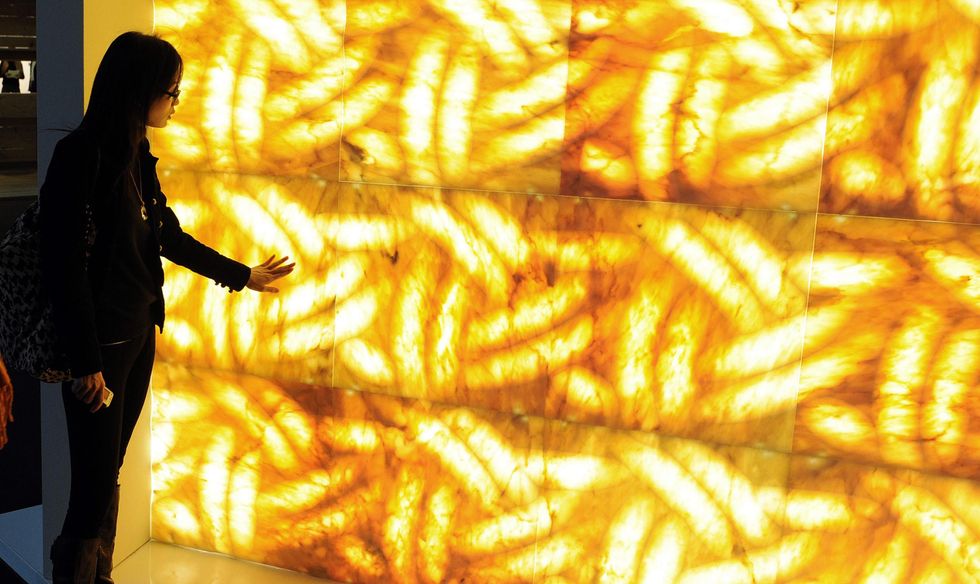 As the Milano Design Week approaches, the Italian furniture industry needs to take stock of its potential and vulnerabilities. Public incentives are needed to support Italian design excellence in times of crisis and help small and medium producers create export opportunities

From April 9 to April 13, Milano will be once again the world's furniture design capital. In the intentions of the organizers, the "interiors of tomorrow" will be on display. This is the ambitious theme chosen for the 52nd edition of Salone Internazionale del Mobile by COSMIT, the federation of Italian furniture producers which organizes the Milan Furniture Fair each year.

The Salone is certainly the world's most important trade fair devoted to the furniture industry: in 2012, 965 Italian exhibitors and 290 international exhibitors participated; 292,370 industry operators met in Milano, and 188,579 came from abroad. On the days open to the public, Saturday and Sunday, 40,000 visitors went to Rho to appraise the furniture and lighting designs on display at Fiera Milano. There is also the SaloneSatellite, born in 1998 and hosting 700 young designers presenting their project to firms and media each year. During the Design Week, Milano becomes a global observation point to understand market trends in the furniture industry.

In business terms, the crisis has hit this lively industry hard. According to March 2012 COSMIT data, sales in 2011 were around ?32 billion, down by 4.8% with respect to the previous year, while employment and the number of firms decreased by 2% and 2.6%, respectively. And data for 2012 don't look promising, particularly for the domestic market, given the state of crisis of the whole Italian manufacturing industry and current entrepreneurial sentiment.

If we look at the trade balance, Italian Ministry of Economic Development data say that the furniture industry had net exports for ?6.3 billion, second only to the +?44 billion balance achieved by machinery exporters, and well in excess of shoes and clothing. However, public investment to support the furniture industry was only 7.6% of the total, much less than money spent on other Italian industries.

Export opportunities, although important, concern a limited number of Italian furniture manufacturers, those that have organized themselves to compete on international markets through supply chains and retail channels.  Although the Italian furniture industry enjoys high international specialization, its export share has declined, sliding from 14.2% of world exports in 2002 to 8.6% in 2011. In fact, Germany has surpassed Italy with 8.9% of the market, dominated by China with a 29% share, while Poland is strengthening its position as the world's fourth furniture exporter.

Italian companies continue to orient their exports to low-growth areas of the world, Russia and Arab Emirates excluded. This is probably due to an industry structure dominated by small firms, which are not well equipped to compete on world markets. Certainly it's stimulating to think about tomorrow's interiors as the Salone invites us to do, but maybe the time has come to open a debate between firms, researchers and institutions on how to relaunch an industry whose great potential has been frustrated by too many years of crisis. It's time for the public hand to help an industry that represents Italian excellence in the world.