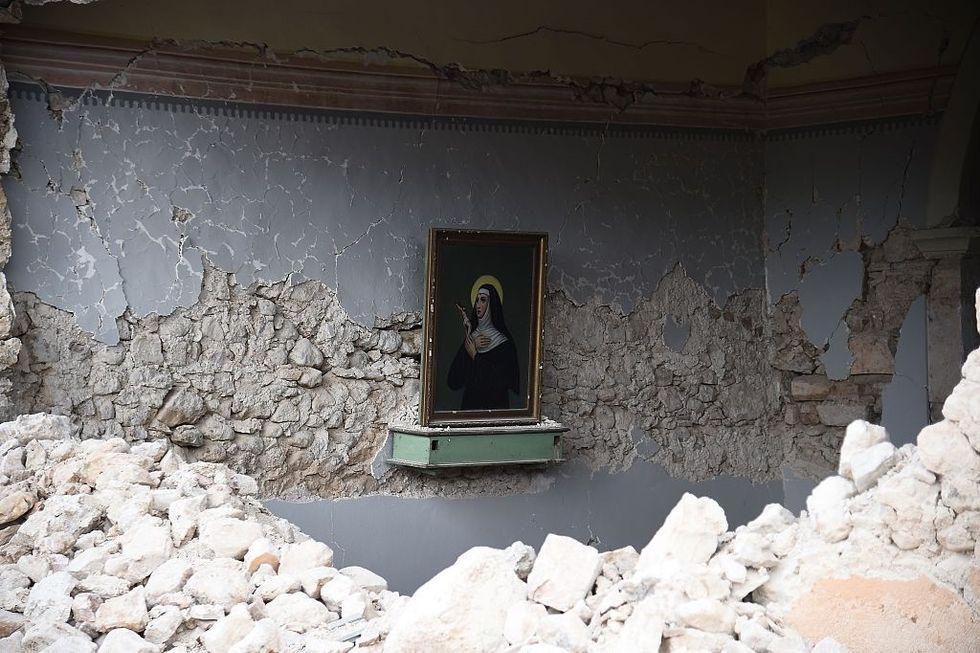 The EU helps Italy after the earthquake

Generous funds to reconstruct the areas damaged by the earthquake

The European Union (EU) will help to reconstruct Italian areas affected by the earthquake. In particular, the EU has already given 30 million Euros within the framework of structural funds showing a great concern for Italy, after the natural disaster happened twice in a year: August and October 2016.

The EU Commission immediately acted in support of national authorities in the process of reconstruction and assistance to the population. On this subject, the EU Commission president, Mr Jean-Claude Juncker, declared "it is our duty to support Italy and its citizens, who are behaving very bravely in these difficult moments. We want to help them to reconstruct the damaged areas". Among them, the beautiful San Nicola Basilica will be entirely rebuilt with the help of EU funds, becoming the icon of the European Union solidarity towards Italy.

Corina Cre?u, EU Commissioner for Regional Politics, has declared her open support to Italy, stating "we have spoken support words and now we are providing facts. We will be by the side of Italy during the whole reconstruction process".

In particular, the EU funds are given into two tranches. The first one under the name of Solidarity EU Fund, giving the country 30 million Euros as the highest amount given to a country as an advance payment. The second tranche is an EU 100% co-financing for the reconstruction operations, which is to be calculated after the total amount concerning the damaged provoked by the earthquake.

These measures certainly represent a solid aid for Italy, which could be able to save its national resources, investing in citizens. Right after the earthquake, the EU assisted the Bel Paese through its short-term assistance program for natural disasters called Copernicus, but a new phase of communitarian aid is definitely outstanding.

Furthermore, the EU is also ready to assist Italy with the Common Research Centre, able to offer 3D maps and territorial scans giving a precise concept of what needs to be reconstructed and how.