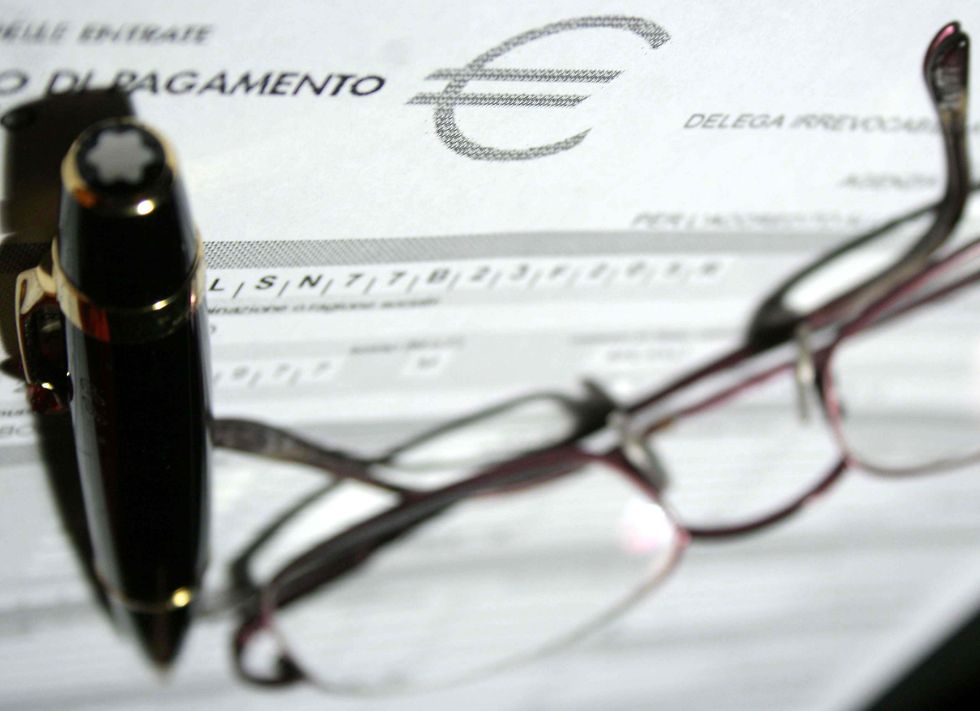 Taxes: Increase VAT? No, thank you

The negative trend in consumption is confirmation of the heavy pressure on the incomes of families. Buying power continues to fall, penalized by such factors as the increase in taxes (now 45 percent, up four points over the last 18 months) and cost increases in sectors not subject to competition. What is needed are initiatives to combat this recessionary trend. This is the reason why we do not share the proposal by Confindustria to increase VAT tax rates from 4 to 6 and 10 to 12 percent. This would have negative effects on inflation and therefore on demand, on GDP and tax revenues.

Even raising VAT one point to 21%, scheduled to take effect in July 2013 as part of the government's stability program, should be avoided. According to our estimates, it would contribute to increasing the cost of living by 0.6 percent. Together with an increase in prices there would be a reduction in consumption of 2 billion euros that would translate into a drop of 1 billion euros in expected tax revenues for the state.

We consider unviable not only an increase in VAT, but any further taxation on consumption in general. We do not believe the solution to the country's problems lies in reducing one tax and increasing another, or in inventing new forms of taxation. What we are asking of the future government is to reduce unproductive public spending and nebulous forms of across-the-board funding that, until now, have characterized public policy.