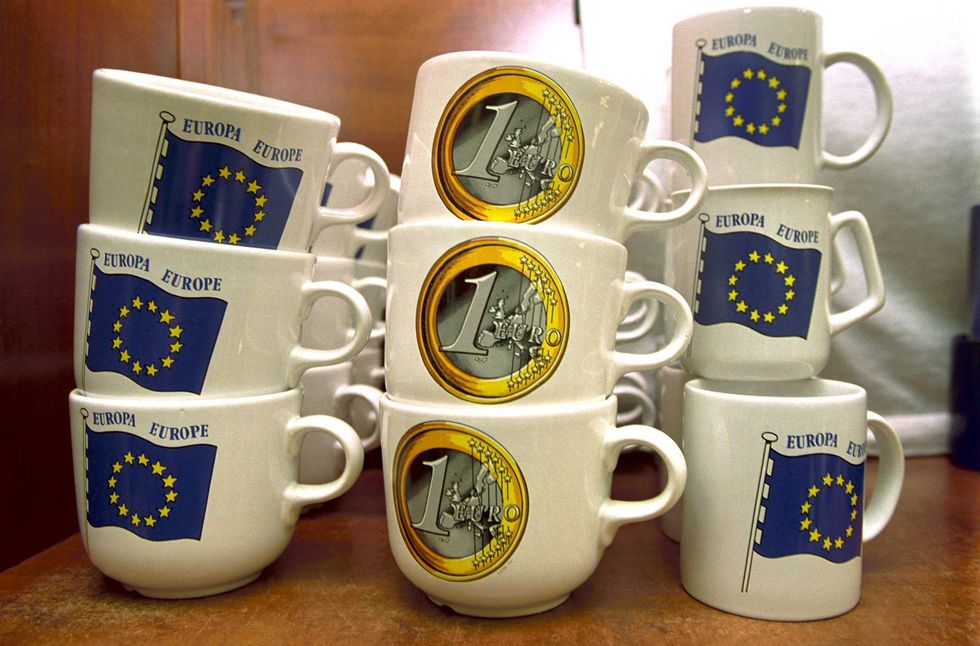 Whether the fault of the Eurozone crisis or the long-term trend towards globalization, the fact remains that Italians are becoming poorer. The problem is that, maybe, in order to become competitive once again on an international level, we have to lower our standard of living even more

European emphasis on fiscal rigor has lent credibility to the idea that reducing the deficit and public debt are the main issues to be faced to exit the crisis, if it weren't for the fact that debt continues to rise in comparison to GDP, despite the fact that the budget is nearly balanced.

This approach is debatable because it ignores the need to bridge the gap in competitiveness with Germany and other trading partners in order to promote growth.

In the last decade, our labor costs per unit of output increased by about 30 percent. A figure in line with that of Spain, but many times higher than that of Germany, which saw an increase of only 4.5 percent.

This indicator, which combines the cost of labor and productivity, is an important variable in re-balancing in our favor the prospects for growth in the medium-term by intensifying foreign demand for Italian goods and services.

On the basis of a number of simulations produced by the Brookings Institution in Washington, assuming an annual growth in productivity of 0.7 percent over the next five years in Italy and Germany (Case A in the table), our wages should decrease by 2.7 percent per year during the same five-year period, if Germany continues to grow at a rate similar to that in the past of around 1.5 percent annually.

Even if Italy were to implement major structural reforms that would increase productivity from 0.7 to 2 percent per year (three times that hypothesized for Germany, Case B in the table), the average annual decrease would be halved, but it would continue to have a negative impact if the cost of labor on the other side of the Alps continues to grow as it has in the past.

If, on the other hand, wages were to rise in Germany by, say, 4 percent per year, above levels in the past, in Italy, a slight decrease in wages would make it possible to reduce the gap in competitiveness over the next five years.

And finally, if we were to introduce structural reforms to increase productivity by 2 percent per year, compared with the 0.7 percent hypothesized for Germany, and German wages were to rise by 4 percent per year, wages in Italy would even show a moderate rise.

These simulations?"inevitably simplifications of the real situation?"highlight the fact that regaining competitiveness cannot credibly occur except within the context of a concerted platform on a Eurozone level.

Domenico Lombardi is President of the Oxford Institute for Economic Policy and Senior Fellow of the Brookings Institution, Washington.