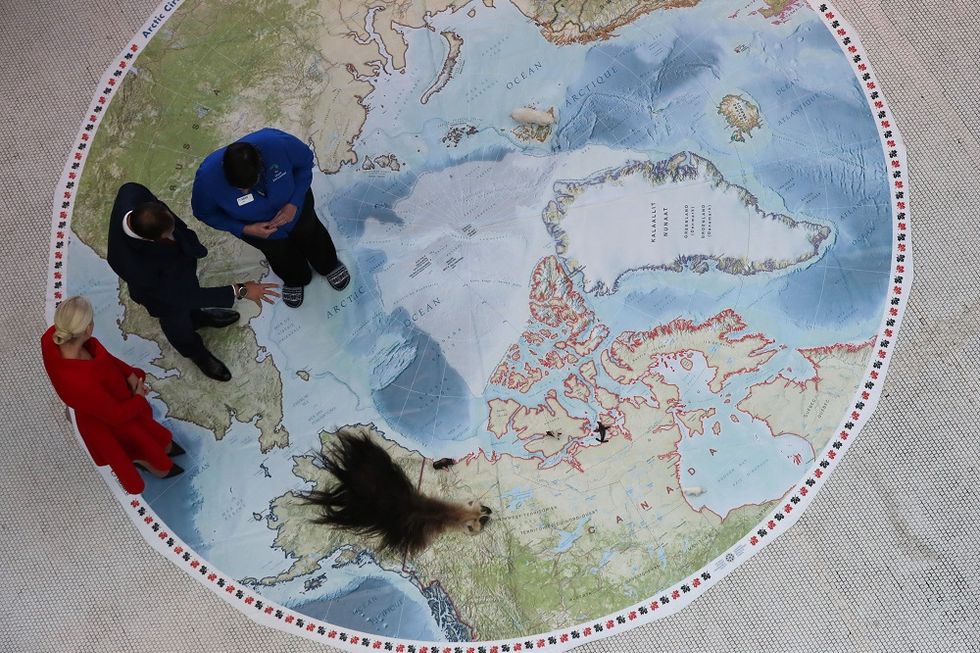 Italy looks at Arctic: a remote land full of opportunities

The first Italians to be interested in Arctic were the Abruzzi Duke and Umberto Nobile, about 100 years ago

Over the decades, Italy has become quite interested in the Arctic region, which has achieved a primary importance on the international scene. In fact, 20 years ago the Ottawa Declaration was signed. The document established the Arctic Council, the main cooperation forum for the region, playing a pivotal role also due to the frequent climate changes.

According to Nicolò Sartori and Alessandra Scalia, the global warming process is producing important changes in the area, which is experiencing significant glaciers melting, impacting the geography of the place. For this reason, the region is constantly monitored both from the earth and from the satellite.

Since 2013, Italy takes part in the Council as "observing member" and it also has published the National Strategy for Arctic. Unquestionably, the remote region presents a great economic potential. Arctic is rich in natural resources, such as nickel, uranium, copper, platinum, iron and it also has 15% of fish world supply. More interestingly, experts believe that Arctic has still unknown resources to be discovered. They mostly concern oil and gas.

Italian presence in the area is quite old. In fact, the first Italians to be interested in Arctic were the Abruzzi Duke and Umberto Nobile, about 100 years ago. Today, Italian scientific operations are mostly managed by the Italian National Research Council, operating from the Italy Dirigible Base in Norway.

Italian industrial presence in the area is represented by big companies, such as Eni, Leonardo-Finmeccanica, Fincantieri, Condotte, and Rebaioli. Also, Italian space presence focused on Arctic is quite significant. Through the system Cosmo-SkyMed, Italy has a polar orbit dual system. The Italian company operating the system is e-GEOS and it is in partnership with some Scandinavia countries active in the region. Between 2011 and 2014, Cosmo-SkyMed has provided more than 3.000 satellite images of a 100 million km surface.

Undoubtedly, Arctic does represent a great opportunity area for Italy, which is increasingly devoting to the region also its political attention.