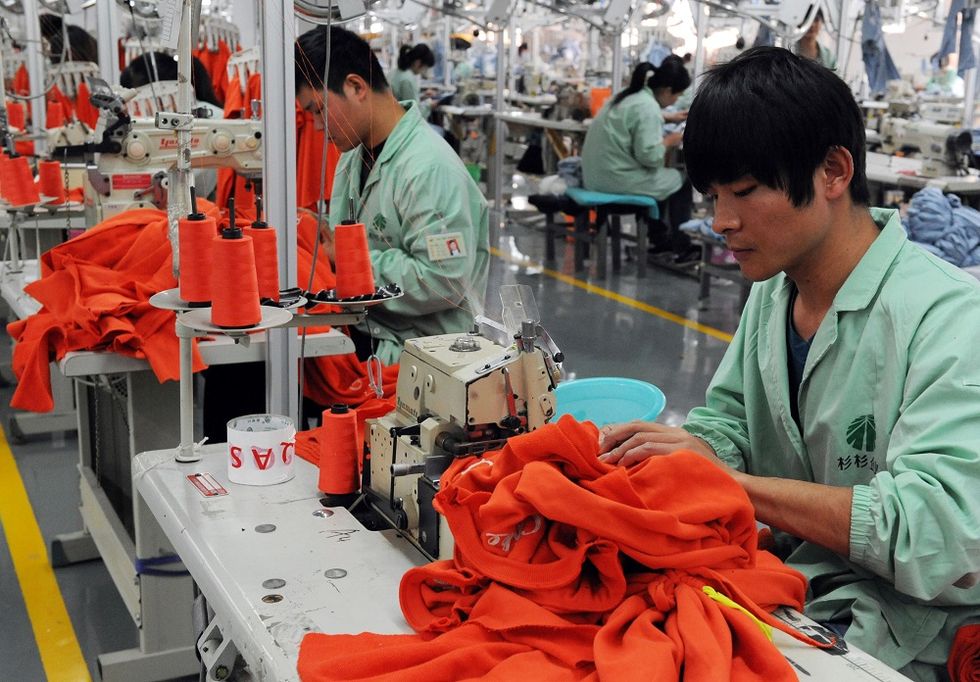 Italy and the positive impact of Chinese FDIs

The Istituto Affari Internazionali (IAI) is an Italian think tank based in Rome. IAI is very well know for its publications, and among its recent working papers there was an interesting one focusing on Chinese investments in Italy. In particular, the paper offers a set of suggestions for policy makers on how to maximise the benefits from rising flows of FDIs from China and other emerging economies.

Written by Marco Sanfilippo, a researcher based at the Institute of Development Policy and Management of the University of Antwerp, the paper "Chinese Investments in Italy: Facing Risks and Grasping Opportunities" explains that "Italy is considered an attractive destination for Chinese investors not only because of its large market and its strategic position as a gateway to the Mediterranean, but also because it is seen as a valuable source of strategic assets in both traditional and advanced industries."

Dr Sanfilippo's research highlights that what makes Italy peculiar is "the specialisation in industries characterised by a long tradition and an international reputation for adding high value and for excellence, as well as the attractiveness of its industrial districts." Accordingly, "China's strategy to increase the sophistication of its production and to move away from standardised commodities and intermediate manufactures and components is determining its investments in Italy."

Making a few generalization on the effects of Chinese investments for Italy, the author stresses that "Chinese major investments have so far positively contributed to domestic employment", and that this has happened through the creation of new jobs, especially for the young and skilled workforce, or through preserving existing jobs, when acquisitions have avoided the closure of domestic firms. Finally, Dr Sanfilippo noticed that Chinese acquisitions have also contributed "to securing easier access for domestic firms to the Chinese market, nowadays among the biggest and most dynamic in the world," quoting this as an example of "how foreign acquisitions can guarantee mutual benefits to all the parties involved, and can be seen as a promising strategy for many Italian companies currently constrained by the weakness of the domestic market and the lack of resources to target more distant markets in the Far East."