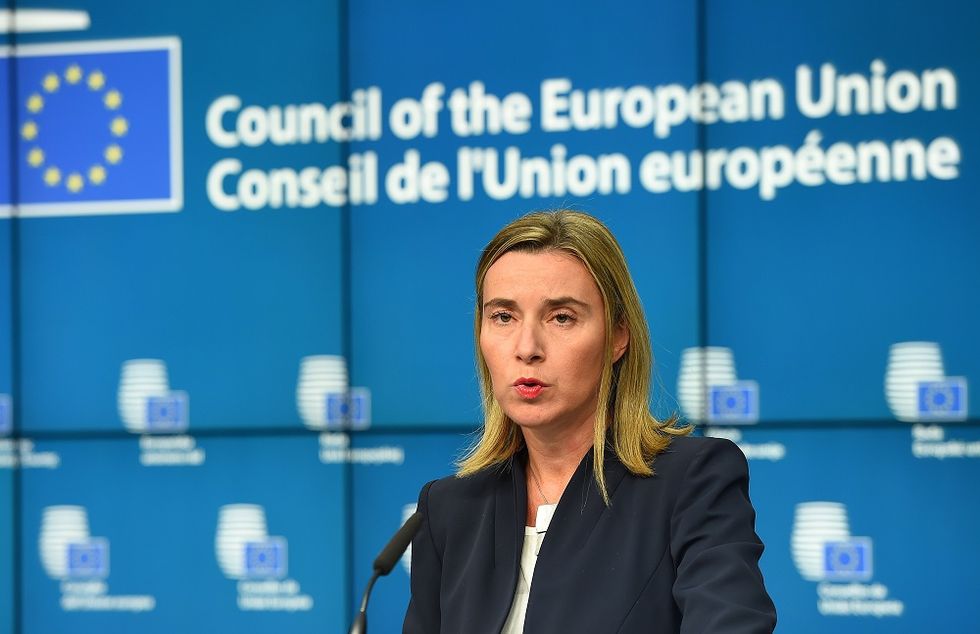 It is the sixth year that the European Council on Foreign Relations (ECFR), a famous European think tank, releases its annual Scorecard, a new tool to track the European Union's ability to influence its neighbours.

To do this, ECFR's Scorecard provides a systematic assessment of Europe's foreign policy performance, analysing the one of the 28 member states and the EU institutions on 65 policy areas arranged around six key issue areas: Multilateral issues; Russia; Wider Europe; Middle East and North Africa; United States; Asia and China.

Generally speaking, the new Scorecard claims that "EU's impotence in the face of instability outside its borders provided a reminder of the necessity - and the difficulty - of shaping a long-term, coherent, and strategic foreign policy to limit the impact of this turbulence at home".

In 2015, one of the most challenging threat the EU had to face (and is still facing) has been the one of the refugees: on the one hand, "the arrival of over one million migrants created a dilemma in which the humanitarian obligation to give shelter to refugees is pitted against the limited capacities of EU states", on the other, "it seems more and more clear that "Europeans are fearful that their leaders are unable to manage the growing number of new arrivals".

Despite EU's strong dependence on neighbouring countries to face any crisis, ECFR's analysts believe that "Europe's influence on its neighbours continued to decline. The hope of surrounding Europe with a ring of friends has given way to a reality that it is surrounded by a ring of fire".

To give an idea on how member countries are contributing to the current stalemate, Scorecard has divided them into "leaders" and "slackers". Germany, the Netherlands, Sweden and the UK came out as the strongest leaders Europe has at the moment, Lithuania and Poland as the top slackers.

Italy comes out of this analysis as a well performing medium power. It did not obstruct any policy development in Brussels and it maintained its leadership in two areas that are sensitive for its foreign policy: the Western Balkans and Libya.