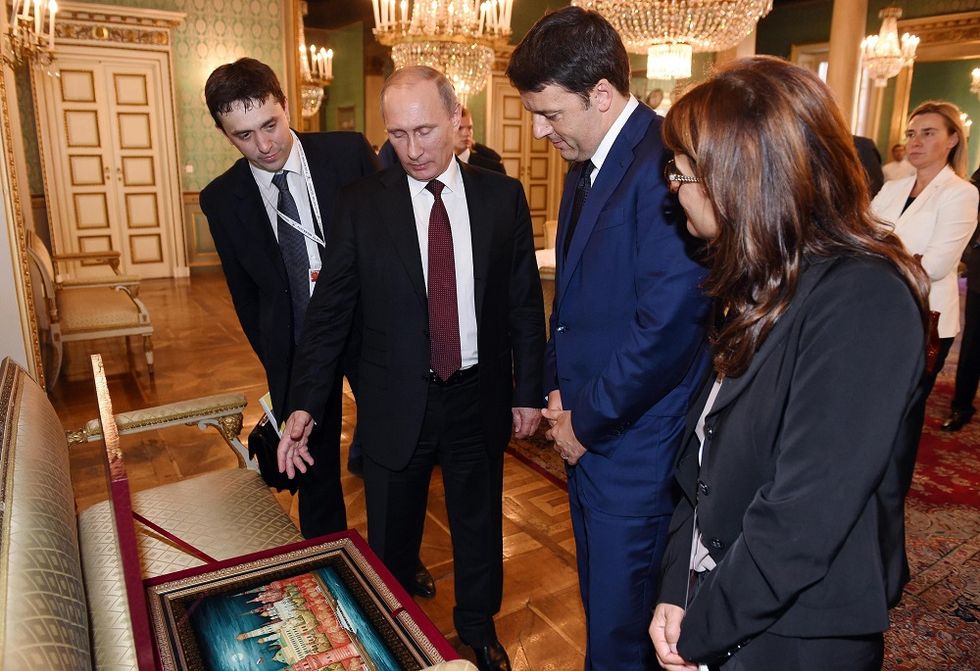 Italian interests and NATO, a new alliance in the making

A rebalancing among national and regional interests is needed. A short guide on how to achieve what

The Italian think tank Istituto Affari Internazionali recently published a new paper examining Italian interests in the NATO alliance. In particular, a group of Rome-based researchers, Alessandro Marrone, Paola Tessari and Carolina De Simone attempted to explain the contemporary meaning of NATO's traditional role as an "insurance policy" for European and national security, as well as the way in which its evolving mission can (or cannot) adapt to single countries' foreign and defense policies.

In "Italian Interests and NATO: From Missions to Trenches", the three authors admit that "the recent increase on instability in the European continent, as well as in its neighborhood , coupled with the deterioration of the relations between Western countries and Russia seem to strengthen the importance of the United States for European security and thus for Italy". At the same time, the "need to keep a position in the international community that properly responds to Italy's interests and ambitions" should also influence Italian participation in NATO missions.

The global financial crises and the economic downturn Italy experienced because of that have pushed public opinion and the electorate to focus more on domestic issues and to negatively judge Rome's commitment in international missions as well as its interest in investing in defense policy, as all that cannot be seen as a priority at the moment, rather a resource-draining issue.

The current crisis with Russia is only one of the numerous examples that can easily explain the discontinuity among NATO and Italian priorities. Although security continues to be seen as a prerequisite to political stability and economic growth, pushing Italy and several other European countries to accept NATO's intervention, the normalization of the economic relations between the EU and Russia in general and the ones between Italy and Russia in particular represent another priority for Italian politicians.

According to this group of Italian researchers, a Western common strategy taking into account national positions and able to make the best out of the frameworks provided by both NATO and EU is needed to successfully approach contemporary crisis. However, it seems fair to anticipate that the European country that will succeed in relaunching the Atlantic alliance will probably benefit the most from this evolution, and will inevitably see its own national interests as better safeguarded.