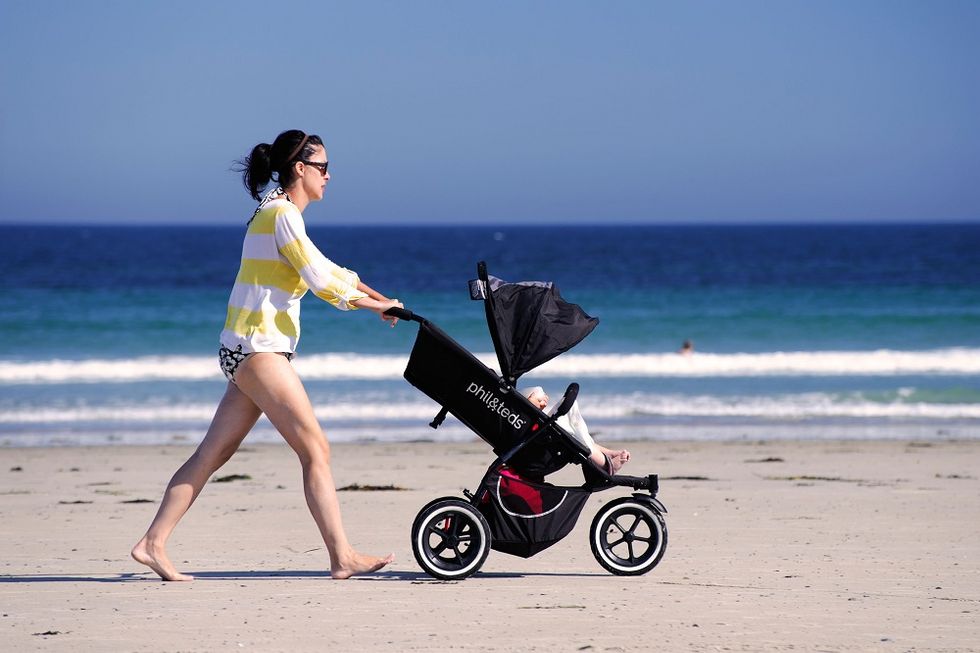 A significant preference for companies caring for sexual orientation, religion ethnicity but also age, gender and disability of any kind

Recent studies have highlighted how 80% of Italian population prefers "inclusive brands", that is all brands attentive to diversity in terms of sexual orientation, religion, ethnicity but also age, gender and disability of any kind.

At the same time, it seems that Italians' interest towards diversity does not result in a proactive behaviour. In fact,other studies have highlighted how Italians think to know the different forms of diversity "in theory" but they rarely come across them in real life. In particular, Italians assume they are more prepared on three main forms of diversity: disability, age, and socio-economic status. Conversely, the forms of diversity Italians interact less with are religious and ethnic minorities, while sexual orientation stays in the middle.

Latest research has regrouped Italians into six groups according to their attitude towards the forms of diversity, their individual characteristics, their environment and ethics. The "committed ones" (24,62%) are informed and closed to ethno-religious diversity, their median age is 42,5 years, their level of education is mostly post-graduate and they present a high income. The "involved ones" (27,32%) are mostly men (51,5%), very attentive to family and to the single forms of diversity but not really used to interact with them.

The "idealists" (15,36%) are again mostly men (57,3%), whose median age is 39 years, who engage in diversity issues for their sense of ethics which is higher than the average. The "aware ones" (13,01%) are mostly women (55,9%), whose median age is 41 years. They are extremely honest and aware about the different forms of diversity but not really engaging with them. The "indifferent ones" (8,32%) are those people more attentive to their own life and family. They do not know much about diversity nor they seem interested in knowing more about it. Last but not least we find the "angry ones" (11,37%), having a strong individualistic stance, not interested in diversity but engaging with it under multiple fronts, such as family and workplace. They are mostly women (51,7%) with a low socio-economic status.