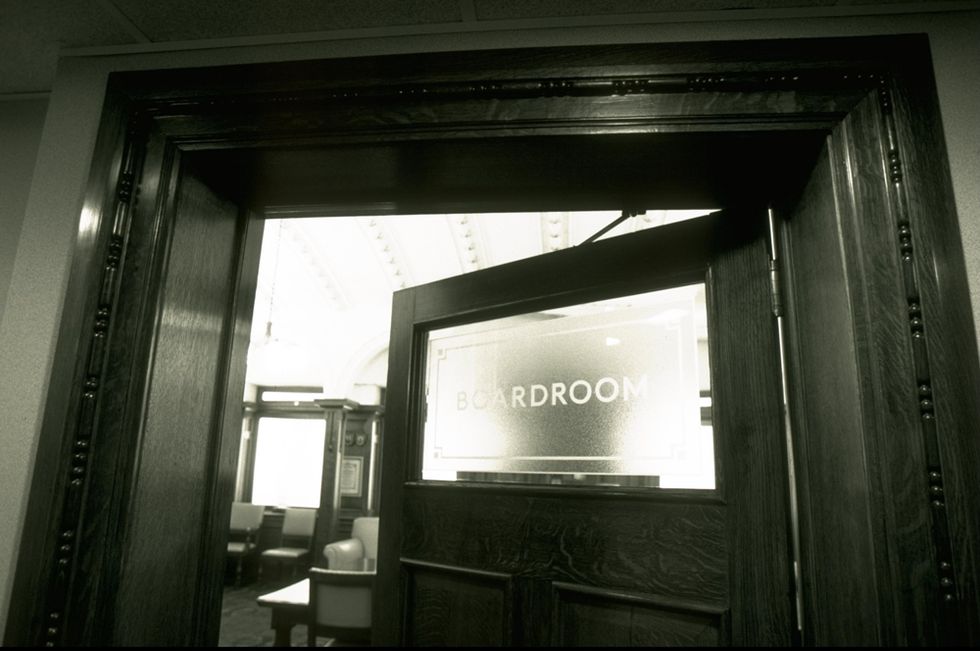 “If Italy came knocking at my office door, this is what I would advise”

For consultant Cesare Mainardi, number one at Booz, Italy needs to understand what it wants its role to be. With three problem areas to be sorted.

The problem isn't where we want to go, but what we want to be. This, in a nutshell, is the strategic philosophy of Cesare Mainardi, CEO of Booz & Co., one of the most influential consulting firms in the world. Born and raised in Rome, he went to the US to attend college and has never looked back. In his most recent book, The Essential Advantage, written together with Paul Leiwand and published in Italy by Franco Angeli (under the title Il vantaggio essenziale), he delves into the concept of "strategic coherence" which is the basis of every corporate success story. The secret is not occupying new market segments, chasing after every new passing trend and phenomenon or undergoing a constant process of transformation, but finding one's own identity and building a coherent strategy around that.

Talking with us in Booz & Co. headquarters in New York, Mainardi explains that according to the data he has developed over the years, "more than half of all managers do not have confidence in their own strategy. Often, the reason is that companies give in to the temptation of throwing themselves into those markets that are functioning better in that moment, instead of asking themselves what their intrinsic qualities are and what it is that they do better than anyone else. This is their essential advantage, the point-of-departure for a successful strategy." And, Mainardi continues, the criteria that work in the business world also hold true for governments.

For example, Italy "should ask itself what it wants to be, what its place is in the world, what unique contribution it can make. I care a lot about the country where I was born, but I'm afraid that in Italy there is no serious discussion on this level. We have a great past and tremendous talent, but today, our identity escapes us. And it is awareness of our identity and our role that lies behind all choices, including how budget cuts are made."

The CEO of Booz & Co. illustrates Italian resistance to change with this anecdote: "A few years ago at the World Economic Forum, I took part in a workshop on Italy with managers and policy experts from Italy and around the world. The foreigners present listed all the usual problems of the system and the Italians were in general agreement with their analysis, but concluded saying that things were not all that bad. Well, 'things are not all that bad' is not a strategy for change and generating new growth."

Of course, the economic and legal framework doesn't help, and Mainardi believes "a corporate-friendly fiscal environment, a rapid, efficient judicial system and labor policies compatible with the market would help Italy to emerge from its current stagnation." But even the reforms are subject, in a certain way, to the search for that "essential advantage" which forms the basis of success.