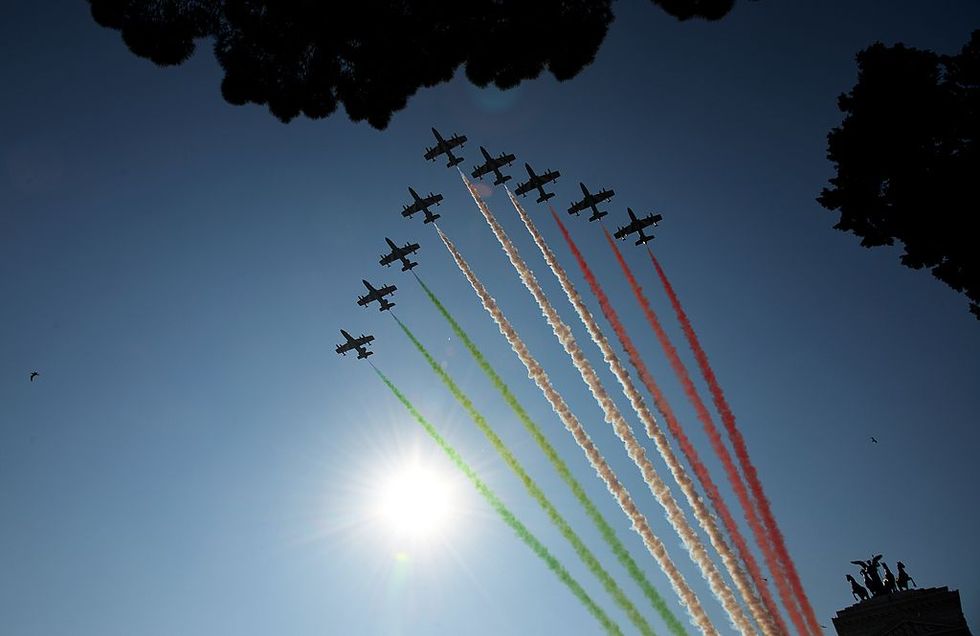 How Italy is becoming "greener"

GreenItaly 2017, the latest report by Symbola Foundation and Unioncamere, has recently provided a detailed picture of green economy in Italy.

In Italy, 355.000 companies have already invested in green technologies. Pursuing a model of "green economy" means to commit for reducing the environmental impacts of industrial activities, saving energy, and reducing the emissions of greenhouse gasses.

In the manufacturing sector, 33,8% companies have turned to green economy, increasing their competitiveness and exports. This green shift has also enhanced the turnover of the companies and the employment rates. Investments in green economy have already produced 2,9 millions of green jobs, corresponding to 13,1% of the total national employment rates.

Besides employment, green economy also creates wealth. Almost 3 millions green jobs in Italy contribute to the creation of 195,8 billions added value. As a result, also the entrepreneurial dynamism has increased, fostering more investments in research and development and better performances on foreign markets. In fact, green companies had 49% export increase compared to 33% of those who have not invested in green technologies.

According to Eurostat recent data, Italian green productive system is second in Europe, right after Great Britain. Italy runs an effective management of energy, consuming less oil tonnes than France, Spain and Germany. Enel is today a world leader in energy supply and a number of Italian companies represent the vanguard in mechatronics.