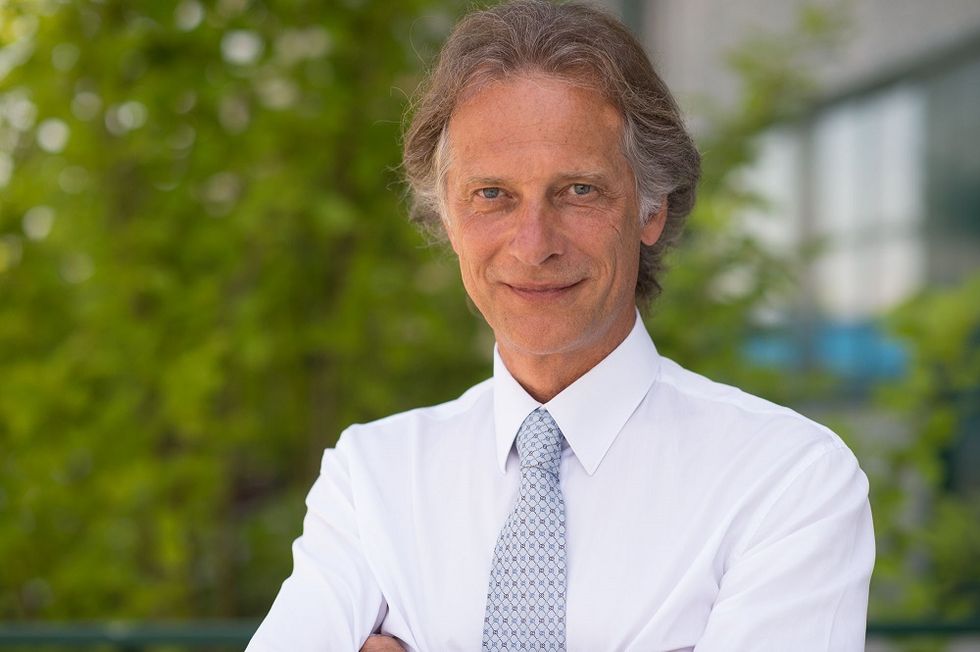 "Special Economic Zones (SEZ) can be a great opportunity not only for cities like Venice but for the whole country", this is what Damaso Zanardo has declared after the International Forum on EEZ recently held in Venice.

Mr Zanardo, President of the Council Committee for the Metropolitan City of Venice, highlighted how international experience on SEZ has proved that "every 100 jobs created in a specific SEZ are able to produce 72 job position in the county where it is located and 137 job positions in the neighbouring counties".  Mr Zanardo is strongly convinced that if metropolitan cities like Venice were more independent in terms of public services, administrative simplifications and infrastructures able to increase the investments and the GDP, those cities would be less inclined in using state funds. Specific SEZ would not only lighten the state assistance to municipalities but also foster the economic development of the whole country.

Zanardo's opinion on SEZ is also shared by Francesco Boccia, president of the Budget Commission of the Chamber of Deputies. Mr Boccia has many times stressed his support for the creation of SEZ also in the North of Italy in order to increase the collaboration between different Italian regions, which should become partners rather than competitors. Mr Boccia has also pointed out the importance of creating partnership between Italian smart cities to control what is happening in their territory and to take advantage of the presence of big multinational companies (such as Amazon), rather than being mere "passive consumers".

Finally, also Mr Pier Paolo Baretta, Secretary of State for Economy and Finances is also a supporter of SEZ, especially to those connected to Metropolitan cities. Mr Baretta is convicted that if Metropolitan Cities become more efficient and attracting more investments, the whole nation will be positively impacted by this phenomenon. Mr Baretta was also optimistic on the future achievements in the field of EEC, stressing the interest of Italian Government of this subject.