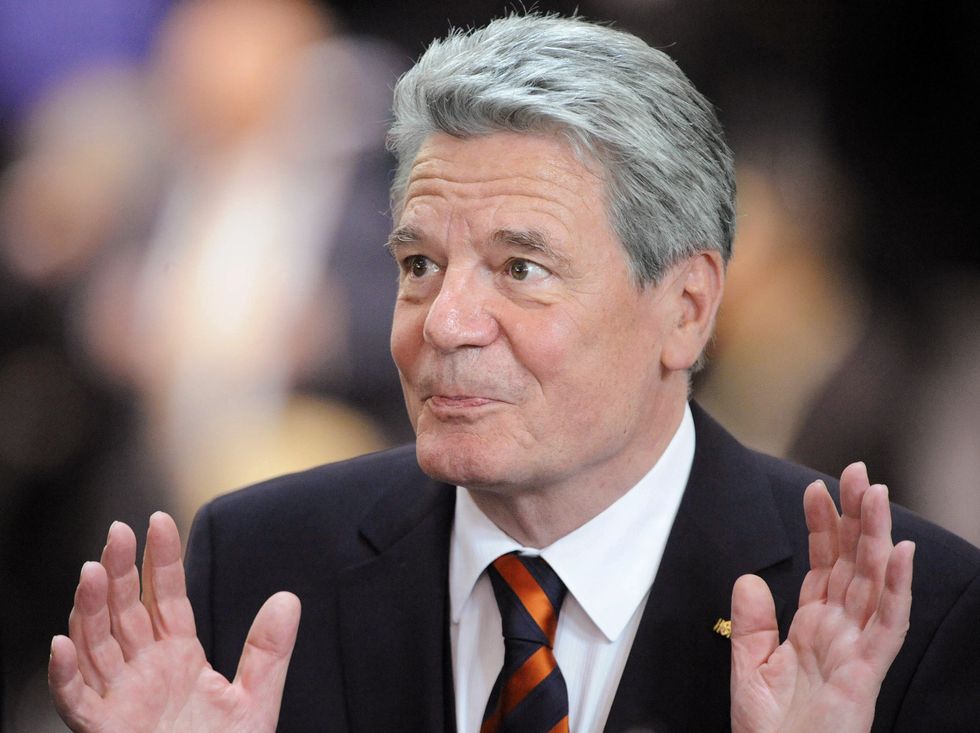 Germany can’t be the center of Europe

The resignation of President Wulff weakens Angela Merkel. The leadership refuses to admit cracks but even the Germans have the right to make mistakes. Maybe it's the Chancellor’s model that doesn’t work

The uproar created by the resignation of German President Christian Wulff can only be understood in the perspective of a strictly geopolitical focus. Germany has always been at the center of the European structure, but its role in that framework has changed greatly.

The importance of a unified Europe is, as we know, to prevent the return of tension between Germany and France: a tension that has already caused two world wars. But the European Community could not exist only as a means of neutralizing Germany, nor, indeed, has it succeeded in doing so.

In any case, Germany began its reconstruction right after the war: its recovery and return to sustained growth, were led by the principles of the social market economy and by strong institutions (an authority to guarantee competition, an independent central bank), products of the famous Marshall Plan and American interference in the postwar period. Now the locomotive of Europe and a prime example of fiscal sensibility, Germany is a leader and all eyes are upon it. Indeed, that is one of the reasons for the resignation of two presidents in two years: the second, actually, on the basis of simple suspicion, never documented by the accusers, starting with Bild. Caesar's wife must be above suspicion, because everyone is watching her.

It this healthy and wise for German democracy? If the strength of the country is in the hands of its chancellor, Angela Merkel, and one of her men topples (no offense intended) it risks placing the Germans, for the first time, in a position of relative weakness. The political earthquake in the land of Goethe undermines her authority, also creating a perilous distraction from the Greek muddle.

This episode should prompt Ms. Merkel to reflect carefully on the model of Europe that is developing, thanks to her. A Europe in which Germany is the only permanent center of gravity requires an internal German policy (not just a president) with its head in Europe. It should be oriented toward giving a good example, exercising a function of guidance, and in some way it should be above, or detached from, the traditional political debate.

But leadership does not admit weakness: what could we say of a Germany tangled in internal discussions on important matters of fiscal policy, for example, when it imposes the fiscal compact on everyone else? This model is not sustainable, because we live in a world of national states and it just isn't possible to deny democracy to what has been, until now, its most authentic territorial dimension.

We cannot force the Germans not to have a political discussion just because they are supposed to show everyone else the right way. It is right to Germanize Europe: it is right and important to have stricter fiscal rules than in the past, considering that widespread disregard for them has led the entire continent to the brink of collapse of the public finance. But these fiscal rules cannot be the outcome of just one country's imposition on all the others. In contracts, parties agree: they do not submit to the will of one alone.

That is another reason why we demand - correctly - that all the countries be made to respect the rules. Because each of us has agreed to respect them in first person, because all the participants have brought their will to the table. From that point of view, we cannot also expect Germany to de-Europize itself: become, in other words, a country lacking that political discussion essential to every democracy. The Germans, like everyone, have the right to make mistakes in democracy, and must bear the consequences of their own errors.

The worst thing that the crisis could do is cause an erosion of the democratic spaces, which would occur in both weak and strong countries. In the former, by depriving the national governments of sovereignty on their economic policies. In the latter, by reducing internal policy to European policy. Two symmetrical dangers we must guard against.

*Professor of International Economics, senator for the PDL and president of the Defense Committee