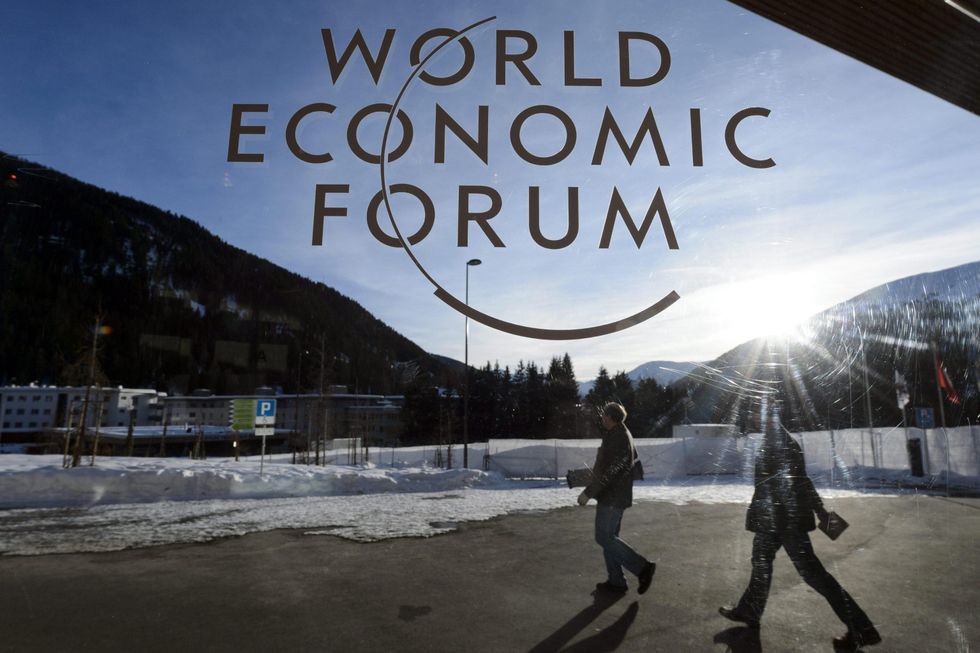 Financial maneuver take-2 in Italy? Davos says it will happen

A second financial maneuver is possible this spring in Italy. In fact, it might be necessary

Fabrizio Goria is a financial journalist

A second financial maneuver is possible this spring in Italy. In fact, it might be necessary. Former Minister of the Economy Giulio Tremonti is convinced of it (he sets the amount at 14 billion euros), as is the PDL's economist Renato Brunetta, who thinks the corrective measure will be 16 billion. General Secretary of the PD, Pier Luigi Bersani, prudently declares that he first wants to see what is hiding behind the curtains. Mario Monti sends out his own message: "It depends on how the elections go." And from the Davos World Economic Forum, the opinions of international economists and bankers are virtually unanimous. They all agree that the worst, both for the Eurozone and for Italy, has past. But they also agree that more is required to bring Italy's public finances under control.

Also thanks to the upcoming elections, never has Italy been so talked about at Davos as it was this year. Starting with Lloyd Blankfein, number one at Goldman Sachs, who declared it is almost a given that Italian public spending will have to be adjusted after the elections. Although it's true, Blankfein said during one of the Davos events, that Italy represents less of a risk than in the past, it's also true that a further initiative regarding public finance might be needed before September. A view also shared by Ray Dalio, the most respected hedge fund manager at Davos. Speaking with Panorama, the founder of Bridgewater had no doubts: "What Mario Monti did is unquestionable, given that he has restored investor confidence in the country, but this is not enough." What he is referring to is the 9 billion euro gap which, according to Undersecretary for the Economy Gianfranco Polillo, is still needed to reach the budget targets for the current year, as he told Bloomberg. "It might even be more, given that the recession and drop in consumption are worse than what the Treasury expected," Dalio said.

Radical as always, but less than usual, was Nouriel Roubini, an habitué of the Davos snow. "Dr. Doom" of the world economy, he has revised his forecasts. The euro is safe (for now), also perhaps the Eurozone and Italy is on the right track. "But it will not meet its budget goals," he predicts. In other words, Roubini also thinks additional funds will need to be found. "And, because of this, the recession will be even tougher and longer." Certainly not the best scenario for Italy.