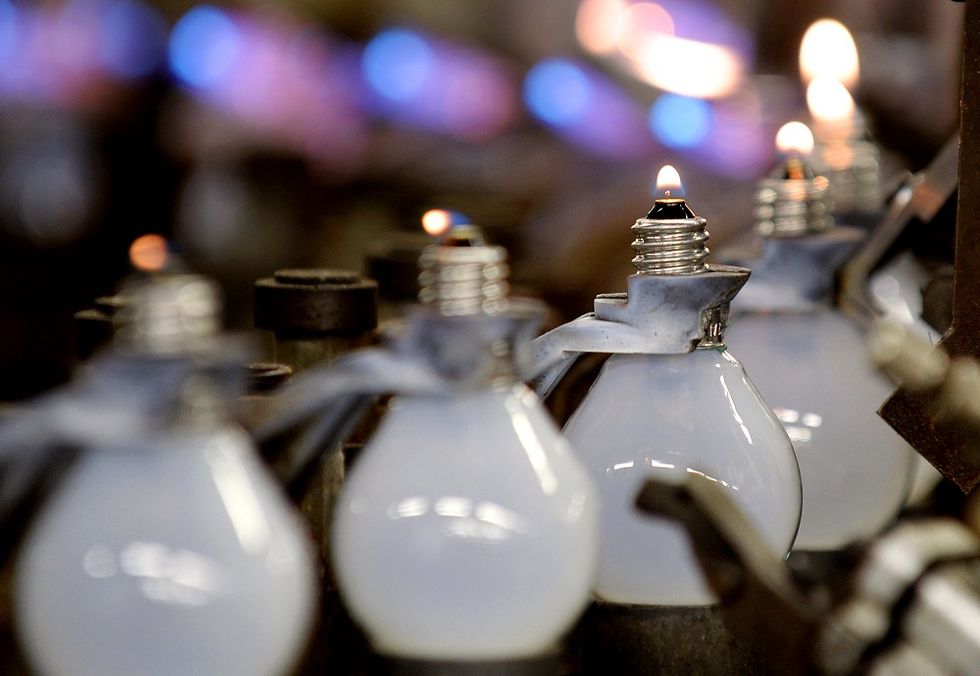 The new legislative package to make the EU more energy-efficient

The European Commission has recently stressed its goal to make the European Union (EU) more competitive in the field of green energy. In particular, the Commission is working to make the EU a leader in the transition towards cleaner energy. For this reason, the Commission wants to achieve a 40% reduction of Co2 emissions by 2013, modernising its economy and creating new jobs opportunities for European citizens.

The goals are quite ambitious and a number of new regulations have been issued, all focusing on three main areas: to favour energy efficiency, to become a world leader in renewable energies and to assure a fair market to the consumers. Much attention is devoted to the customers, who will have a wider choice of renewable energies providers and they will also be able to produce and sell energy autonomously.

The new legislative package has been welcomed by most of EU highest personalities. For instance, Maro? ?ef?ovi? - European Energy Union vice-president -  has declared that the new regulations will "boost the transition towards green energy, modernising our economy...Europe will be an example for the creation of green jobs and for new investments opportunities". Furthermore, Mr ?ef?ovi? highlighted the fact that these new laws will give the citizens the tools to take advantage of the transition towards green energy.

Arias Cañete, EU Commissioner for Climate and Energy, declared that "the new regulations give a vibrant boost to the market, especially for new technologies, investments and they empower consumers as well." Furthermore, Mr Cañete highlighted to be proud of the new goal concerning a 30% increase in energy efficiency because it will reduce energy import in the EU and it will foster new jobs in the territory.

Undoubtedly, the EU new legislative package mirrors the Commission will to focus on green energy, considered the current leading sector, not only at the international level but also at the national one.