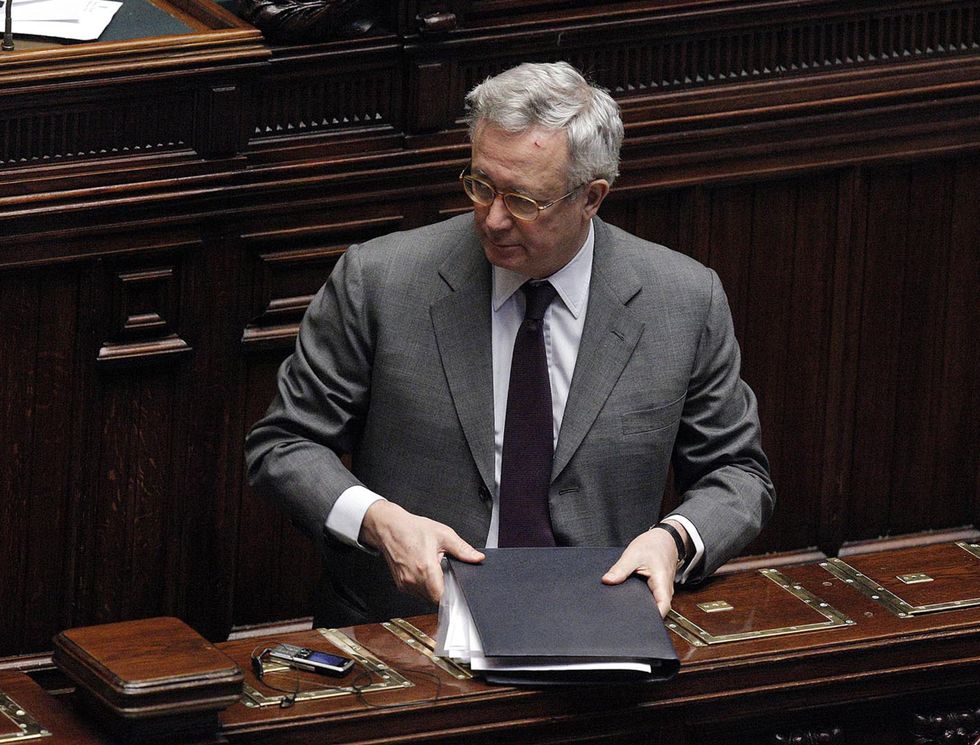 Europe is recovering, but all that glitters is not GDP

Germany, France and Holland have increased public spending, thus accelerating the recovery. Italy saved on public spending and is recovering more slowly. But in relative terms Italy is in second place

by Marco Fortis (who is)

There is one worrisome fact that stands out in this post-crisis period, if we can call it that, in the case of a world economy that is still showing few signs of vitality. That fact is that without massive government intervention (which was greatly limited in Italy), there would have been very little recovery in the industrialized world in 2010. The advanced economies, aside from Germany, are struggling to stand on their own two feet after the collapse of 2009, caused by the bursting of the real estate bubble and its repercussions on the world's financial system, on trade and production.

To ease the enormous problems in the private sector and attempt to jump-start the real economy, many countries had to dig deep into their treasuries. In addition, some countries, like the U.S. and Great Britain, on the one hand tried through quantitative easing to support the Stock Exchange, on the other to repair the banks' balances, which allowed the banks to make a bundle of easy money trading in government bonds, causing further distortion of the world's markets and even among the banking systems themselves.

These days, the Italian Minister of the Economy, Giulio Tremonti, stresses the fact that Italian growth in 2010 was not as weak as it might seem: to do what Italy did or to obtain a few more decimal points of increase in their GDP, other countries had to drive their deficits to stratospheric levels (France's is almost 8%, Great Britain's over 10% and even virtuous Holland's is close to 6%), while the ratio between the Italian deficit and its GDP fell to 4.6%. Even the U.S., net of its public deficit of more than 10% and the imposing maneuver of quantitative easing launched by the Fed, appears far from healthy, despite the growth of its GDP.

We can get at least a partial idea of how the recovery has been doped by debt (in the form of public spending) if we look at the dynamics of government spending in a few different countries. According to Eurostat, last year Italy reduced the volume of its public spending by 0.6%. Among the main EU countries, it was the only one to do so, with Spain (-0.7%). The other large European economies pushed the accelerator of public spending, from France (+1.5%) to Holland (+1.5%), from Germany (+2.3%) to Great Britain (+0.8%).

Government intervention, even when only in the form of direct spending, undoubtedly gave those economies a hand, supporting the recovery. The proof is a matter of simple arithmetic. We should point out, first of all, that the specific fallout of the expansive policies of the largest EU economies on our exports was relatively limited (and in any case our net trade balance with Germany, Holland, France, the U.K. and Spain in 2010 was somewhat worse). Having said this, let us consider the hypothesis of a neutral impact of public spending on foreign exchange, and take 1 as a multiplier of foreign exchange (this is justifiable if we do not consider the cross country demultiplying effects). What would have happened to the GDP of the other countries if they had reduced public spending by 0.6%, as Italy did, rather than increase it? The answer is rather surprising.

The Italian GDP in 2010 would have been the most dynamic (+1.3%), behind only Germany, unreachable in the lead (but whose growth would only have been 3% rather than 3.6%, at the same level of public spending as Italy). The Dutch DGP would have increased by only 1.2% rather than 1.8%, the French GDP by 1.1% rather than 1.6%, and the British GDP by 1% rather than 1.3%. In other words, without the crutch of public spending, Holland, France and Great Britain would have grown less than Italy. Not considering the supports furnished by the respective governments with fiscal incentives and aid to the banks. Those who deride Italy as the caboose in this recovery are forgetting this important fact.