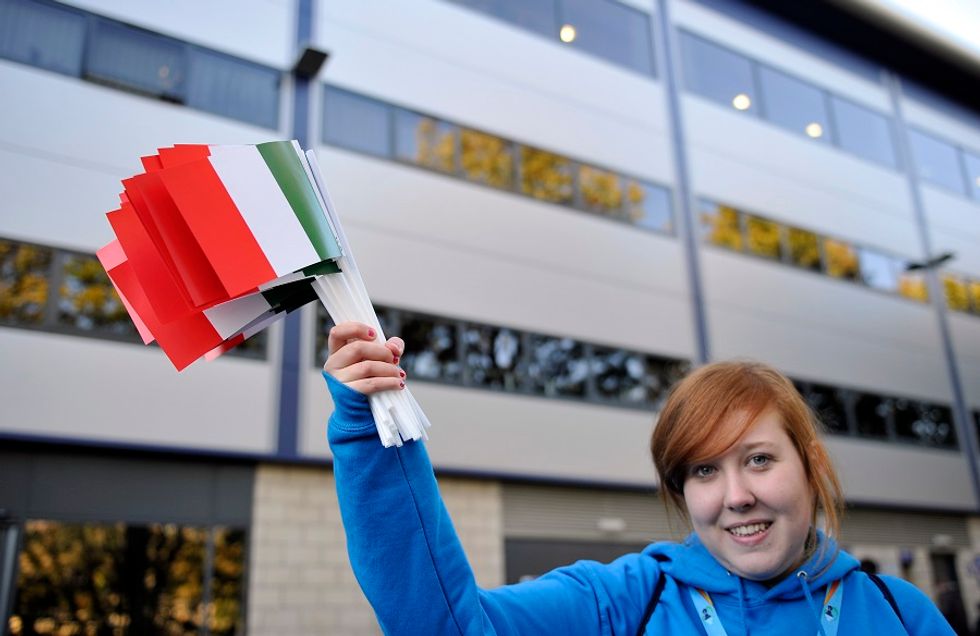 According to ECFR Scorecard, Italy made a remarkable comeback in 2013

It seems that foreign policy is eventually back on Europe's agenda, and in particular on the Italian one. What happened in Kosovo and Iran undoubtedly prove how Europe can achieve remarkable results when member states and EU institutions work hand in hand.

In order to understand if this is a temporary or solid trend, it may be useful to refer to the "European Foreign Policy Scorecard", an innovative project providing a systematic annual assessment of European countries' performance in dealing with the rest of the world. The ECFR study examines 66 individual aspects of European foreign policy in six key areas: relations with the US, China, Russia, Wider Europe, Middle East/North Africa and Europe's performance in multilateral institutions and in crisis management. Beyond grading countries for their overall performance, the authors also label them "Leaders" or "Slackers" depending on "whether they lead or hinder Europe's ability to achieve its interests on particular goals".

As far as Italy is concerned, it is argued that the country "punched below its weight in previous years but made a remarkable comeback in 2013". There are indeed nine areas in which the country has been recognized as a leader, and these are: support Europe's tough line on solar panel case with China; pressure Russia to use its leverage to stop conflict in Syria, pushing for the creation of a transatlantic free trade area (TTIP); support opening Chapter 23 and 24 in accession negotiations with Turkey; support for a European position in Serbia and Kosovo negotiations; pushing for comprehensive European strategy towards Iran following elections; support closer security cooperation in the North Africa region in 2013; steps taken to assist Syrian refugees/IDPs.

However, Italy has been also considered a slacker regarding its relations with Russia on energy issues and increase in humanitarian aid. Compared to its past performances, Italy really made a remarkable comeback in determining European foreign policy, better aligning itself among countries that have been traditionally more active, such as France, the UK, and Germany.