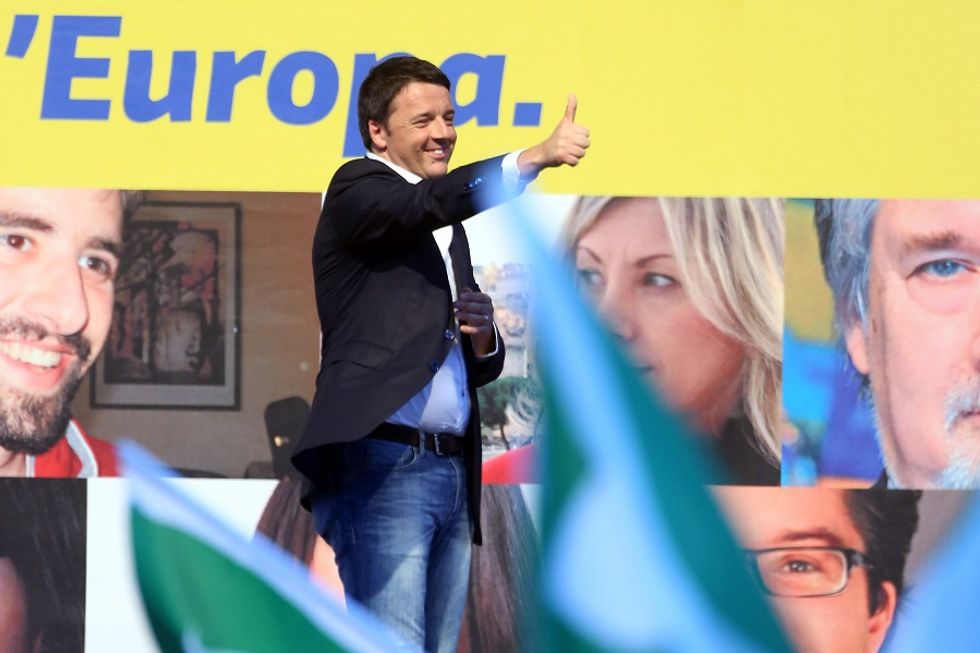 EU perspectives on the Italian economy

The full impact of these reforms may materialise only over time, but early signs are extremely positive

The European Commission has just released its new "Country Report Italy 2016", an updated document including an "in-depth review on the prevention and correction of macroeconomic imbalances". Although the report stresses a staff working document does not constitute the official position of the Commission, it is very interesting to have a look at its executive summary and see how it talks about the Italian economy.

The high public debt ratio and the negative and worsening current account balance further limited the Italian economy's capacity to withstand the negative economic shock". This is one of the reason why the "legacy of the crisis constitutes a challenging starting point" for the country. A gradual recovery started in 2015 but risks persist.

"Structural weaknesses still hold back Italy's capacity to grow and adjust to economic shocks. Productivity growth remains sluggish, mainly due to the continued presence of structural obstacles to the efficient allocation of resources within the economy. The resulting low growth makes the reduction of the high public debt and the recovery of competitiveness more challenging".

However, the report also recognizes that the country has made some progress in addressing the 2015 country-specific recommendations: "important measures were adopted to reform the governance of the banking sector and to address the stock of non-performing loans.

The education sector was reformed with a view to better rewarding merit and strengthening work-based learning and vocational training. Measures to reduce the administrative burden for citizens and businesses were taken. Furthermore, the parliament is discussing a law on competition and has passed an enabling law for the reform of the public administration".

Although the full impact of these reforms may materialise only over time, it is a matter of fact that early signs are positive. This does not imply that further action is not needed, but for sure it is impossible to deny that the country is going in the right direction.