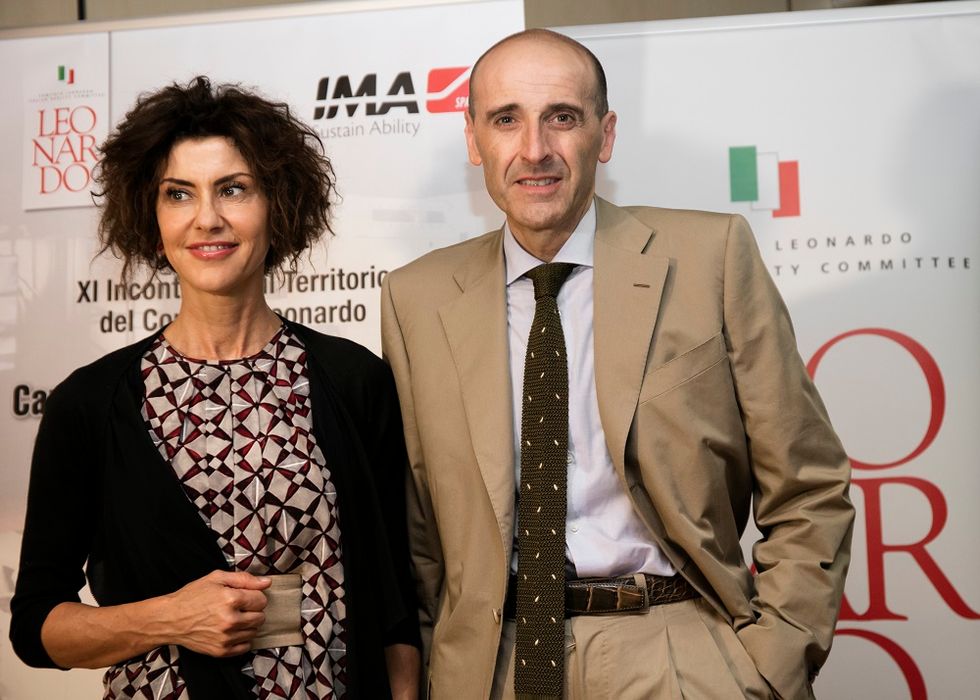 Emilia-Romagna and Made in Italy: where to invest

Why foreigners are looking for design and artisan know-how

A recent study funded by Comitato Leornardo - an Italian Committee aimed at promoting Made in Italy abroad -  has pointed out that design and artisan know-how are the main attractive elements of products from Emilia-Romagna for foreign investments. These findings were announced during the conference promoted by Comitato Leonardo and IMA Spa (the world leader in automation) recently held in Bologna.

The conference worked as a hub gathering outstanding personalities from different sectors, such as Alberto Vacchi (IMA Spa President), Maurizio Marchesini (Confindustria Emilia-Romagna President) and great number of Italian successful entrepreneurs (Sonia Bonfiglioli and Sergio Sassi). The meeting was moderated by Prof. Mosconi from the University of Parma.

The research sponsored by Comitato Leonardo has also highlighted that Emilia Romagna has been the better performing environment for merger and acquisition (M&A) in the last 2 years. Since 2011, there has been a huge capital inflow in the area which is about 9.1 billion Euros. This money mostly came from the United States, France and Germany. Recently, also China and Japan have started playing a more active role in Italy.

The sectors interested by foreign investments in Emilia Romagna were mainly Consumer and Industrial Marketing: an example of a great acquisition in the first sector is Parmalat, bought by the French group Lactalis. The research sponsored by Comitato Leonardo has also highlighted how the effect of foreign M&A on Italian companies is always positive, with an increased productivity and efficiency of the acquired companies.

Luisa Todini - President of Comitato Leonardo - remarked the role of Emilia-Romagna as a territory growing some of the excellences of Made in Italy with a great potential for further expansion.