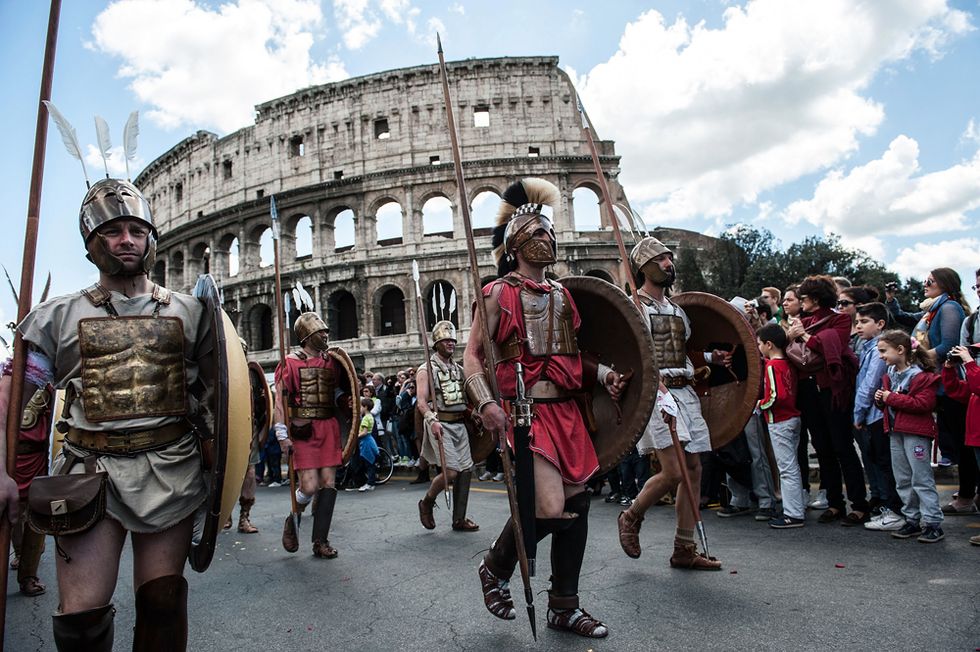 In times of economic crisis, culture is too often seen as just another economic sector that does not generate big profits, and thus is subject to budget cuts. This view fails to consider the many other ways in which culture can be beneficial to society

If we consider the current "austerity framework", in which strong economic performance and financial sustainability have become key factors even in the wider sociopolitical agenda, culture as a sector has entered into a process of reprioritizing and evaluating its effectiveness in economic rather than sociological and semiotic terms. The imposition of austerity policies and the strict focus on achieving specific - and to a certain extent unattainable - fiscal goals, have generated a new era in the way cultural institutions function and sparked debates about what culture has to offer to society.

This crisis is perfectly exemplified in the Italian cultural sector which seems to have been painfully stricken, not only in terms of funding institutions but also in terms of the conservation of monuments. In the past three years almost ?1.5 billion have been cut from the governmental budget for culture, indicating a situation that can only be described as critical. However, we should emphasize that this predicament opened certain windows of opportunity for funds to come from the private sector, with one of the most characteristic examples being the one of the ?25 million contribution from Tod's shoe mogul Diego Della Valle for the restoration of the Coliseum in Rome.

Conversely, the general economic slowdown is still a very substantial obstacle to the involvement of private industry, when funding for culture is of paramount importance if we take into account that there are many Italian heritage sites disintegrating (Pompeii), flaking (Duomo in Florence), damaged by earthquakes (L'Aquila), or with fractures that will inevitably lead to construction emergencies (Palazzo Reale in Naples).

Additionally, this economic calamity has brought about a degree of apprehension and anger that has even led to new ways of protesting, such as burning artworks with the permission of their creators (Contemporary Art Museum of Casoria).

However, we must consider the fact that culture is not merely a "heavy industry" for economic growth and a means of attracting tourists that generates investment and financial profit. In 2011, the European Commission stressed the fact that the cultural sector produces a vast economic spin-off and that it is a central part of the European economic agenda not only as a booster of profit but also as a medium for a more integrated and happier community. Speaking of happiness, recent studies have shown that apart from citizenship, sense of identity, cultural capital and education, there are other positive externalities to be considered such as happiness and the perception of good health.

To sum up, we can all understand that when countries are in dire financial straits, it is very hard to bridge the gap between the social need for culture and the government funds needed to support the sector. However, we should not forget that culture is more than a field in which artists, scientists, professionals and workers support economies - it is also a means by which we can develop better societies by mobilizing our societal resources.