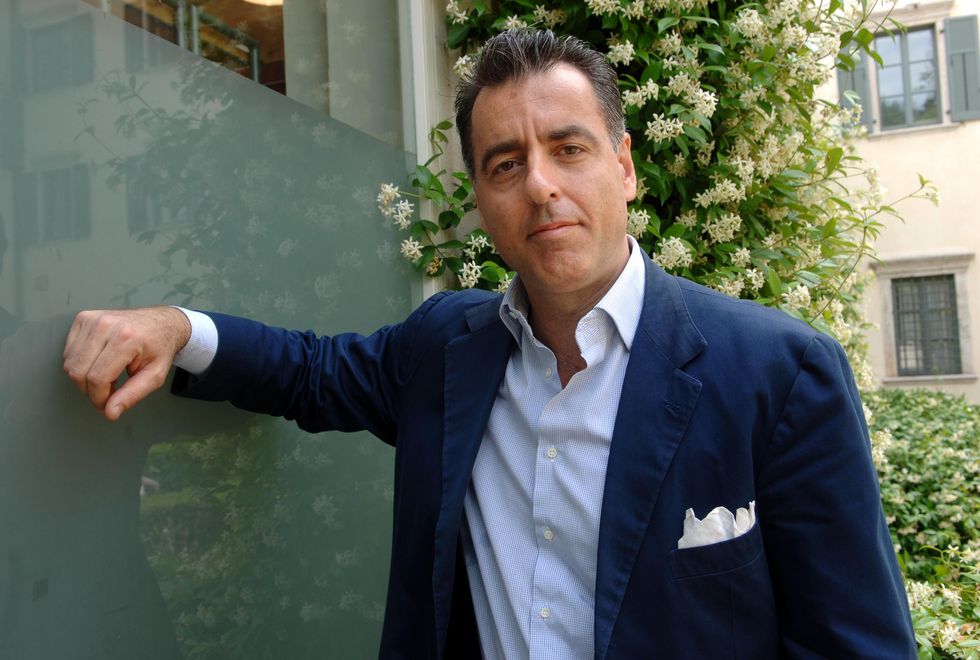 Italy’s weak point is the language

"Silence, the enemy is listening". Instead of the enemy, in the classical sense, now it is the international observer who, thanks to modern technology, judges us and decrees our image. For a Monti who brings new dignity to the nation, there is a Schettino who reminds the world of the arch-Italian stereotype.

The shipwreck of the Costa highlights Italy's weakest point in its relations with the world. Italy remains isolated in its language: Italian. The Italians talk, debate and write exclusively in their own language.

They live in the presumption that the world understands Italy because people everywhere eat, dress, furnish their homes and drive fast with products made in Italy. France, China, Russia, and the Middle East have for many years had satellite TV in English.

The Italian state television company rents satellite channels to broadcast programs in Italian! But the vast majority of the 25 million Italo-Americans barely can hardly understand Italian.