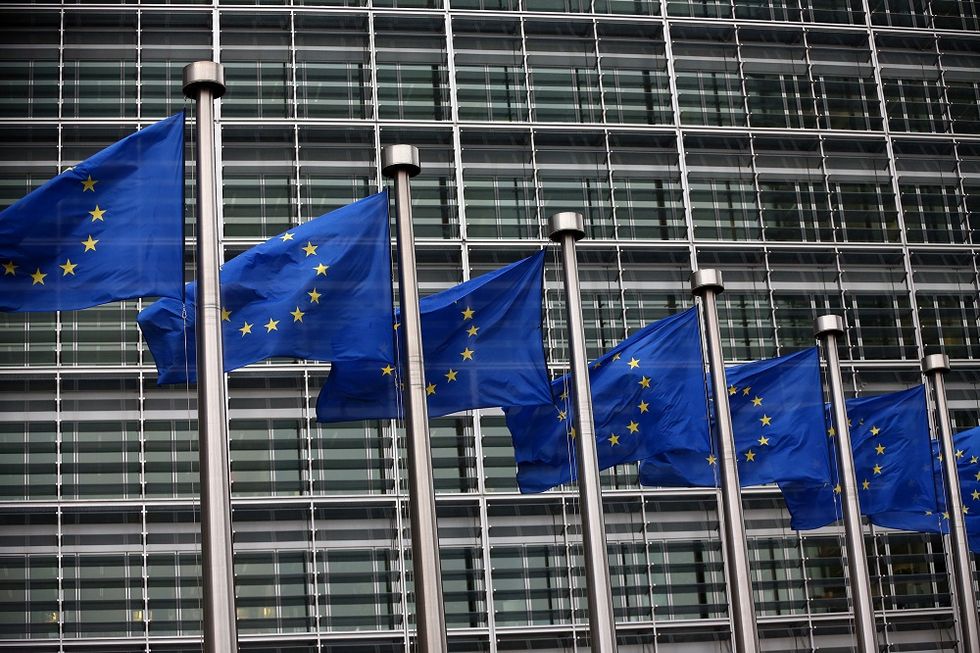 The significance of the new European Fund for Defence

The European Commission has recently suggested the creation of a "European Fund for Defence". The main goal is to make it more efficient for member states to reinforce their defence capabilities and to improve security standards for European citizens.

Jean-Claude Juncker, president of the European Commission, has stressed the importance of a "strong Europe", able to protect its citizens in its territory and abroad. This goal cannot be achieved without innovating and sharing the resources of the defence industry. "In order to assure our collective security, we need to invest to create common resources and technologies in all fields: maritime, aerial, terrestrial and also cyber security", Juncker highlighted in his discourse on the "State of the Union 2016".

In particular, the Commission wants to achieve better security within its territory through the new Fund for Defence, which includes the so-called two "windows". A research window, devoted to the support of defence through innovation and technological tools, such as new software, robots; and a capacities window allowing member states to buy together determinate goods, reducing the costs. For instance, member states could jointly buy drones and helicopters.

Another initiative suggested by the European commission is investment promotion in SMEs, startups and other companies active in the defence industry. The European Bank for Investments will play a pivotal role in this framework. Furthermore, the Commission aims at strengthening the European defence market in order to make it more competitive and open.

These are the main points the Commission wants to put a spotlight on. Undoubtedly, further discussion will be needed. In fact, the President Junker highlighted the need for a better European defence already in 2014, when he declared "The European Union has a

strong power of persuasion but it needs to be supported by integrated defence capacities".