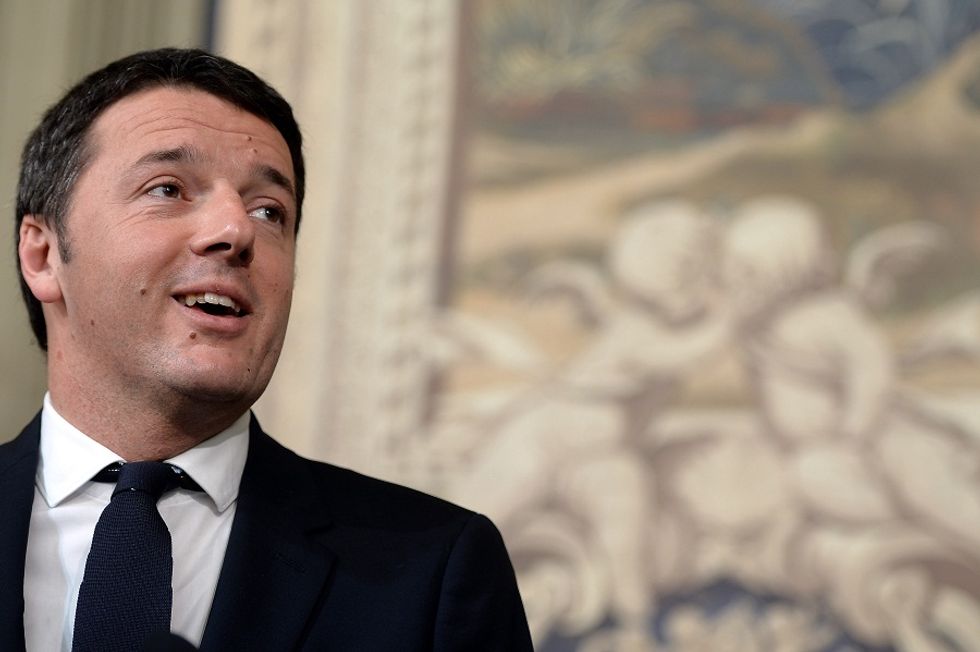 A Shared European Policy Strategy for Growth, Jobs, and Stability

The Italian response to the European crisis

The Italian government just released a position paper containing its recipe to boost growth and employment in Europe. The document, officially entitled "A Shared European Policy Strategy for Growth, Jobs, and Stability", is nine pages long and available in English only.

The paper acknowledges the harsh moment of crisis the European Union is experiencing and calls the national governments to identify some tangible interventions to support their citizens. In fact, since "Europeans" mostly focus on the backlashes deriving from a unified continent, they rarely perceive the benefits of being within the Union.

As the document highlights: "The European project is suffering an unparalleled crisis: the policy reaction to the economic recession and large unemployment is often perceived as insufficient by European citizens, which often struggle to perceive the value added of being part of the Union".... "Growing signs of disaffection, fed by the exceptional duration and intensity of the crisis, are boosting consensus for populist proposals; Euroscepticism is on the rise in almost every Member State."

According to the Italian government, a greater amount of resources should be used to foster economic growth. The European Central Bank expansive monetary policy is not enough to achieve significant results. In fact, major emphasis should be given to fiscal policy. Structural reforms should be implemented by all the member state, in order to foster investments, reducing the interest rates on loans. Furthermore, hiring should be encouraged by a weaker fiscal pressure on the employer, replaced by a system of adequate incentives. Fiscal policy needs to be flexible in order to better fit the changing context: "Fiscal rules should prove their adequacy to cope with a challenging economic environment. A framework designed for normal conditions of growth and inflation has proved incapable to tackle effectively the impact of very low nominal growth on potential growth and on debt dynamics."

In order to increase the feasibility of the project, Italy has again expressed its favour towards the establishment of a new Finance Minister within the Euro Zone, who would assure the achievement of a common fiscal policy.

Finally, among other controversial themes faced by the document, the Italian government pointed out the migrants' crisis, along with the need to elaborate a common long-term refugee policy: "Sharing the responsibility for the management of external borders between the EU and the relevant Member states would represent a powerful response... We need a win-win solution to balance the short term costs of funding the new policy with the long term benefits stemming from a more ordered process of transition and integration."